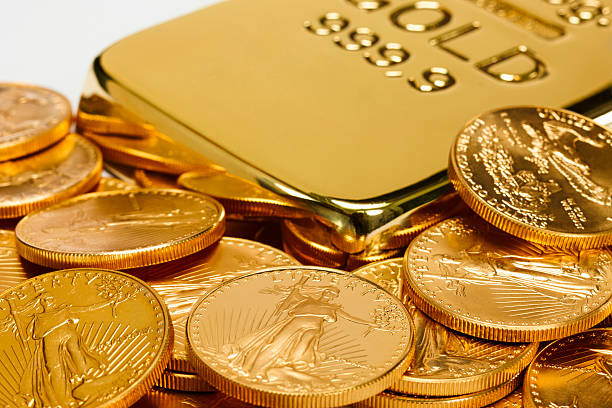 Brent and WTI touched two-week lows and tumbled 1.7% and 3.1%, respectively, in the previous session on reports of U.S. President Joe Biden’s plans to release more barrels from the Strategic Petroleum Reserve (SPR) and worries about weaker Chinese fuel demand.

Inventory data from the Energy Information Administration, the statistical arm of the U.S. Department of Energy, is due at 10:30 a.m. (1430 GMT) on Wednesday.

Oil prices were also buoyed by better risk sentiment which was lifted by upbeat U.S. corporate earnings and a pause in the surge in bond yields, CMC Markets analyst Tina Teng said. 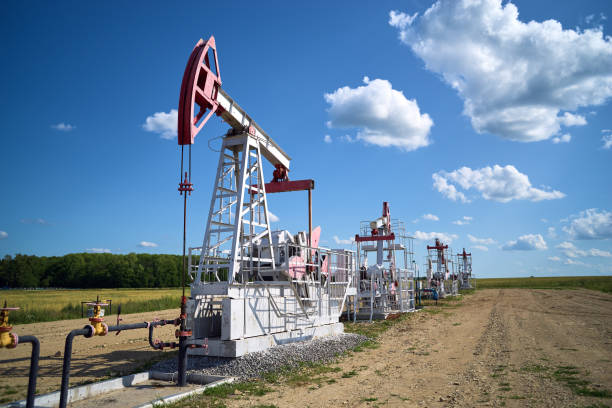 Earlier in October, OPEC+ – which comprises the Organization of the Petroleum Exporting Countries (OPEC) and other producers including Russia – agreed on a steep oil production cut of 2 million barrels per day.

Following White House accusations that Saudi Arabia coerced some nations into supporting the move, OPEC‘s secretary-general said on Tuesday that the decision from the oil producers group was unanimous.

The OPEC+ production cut, which comes ahead of a European Union embargo on Russian oil, will squeeze supply in an already tight market. The European Union’s sanctions on Russian crude and oil products will take effect in December and February, respectively.

“We expect Russian production to decline by 0.6 million barrels per day by year-end (in addition to the 400,000 barrels per day drop since February), as Europe implements both its embargo on Russian oil purchases as well as a ban on crucial services like shipping, insurance and financing,” JP Morgan analysts said in a note.

To plug the gap, the Biden administration is planning to release more oil from the SPR to dampen fuel prices before next month’s congressional elections. In December, the administration plans to sell 15 million barrels of oil from its reserves, the remainder of the 180 million barrels release announced earlier this year, a senior U.S. official said.

“The price at the pump is an important weekly reminder for the consumer and energy traders should not be surprised if Biden continues to be aggressive in tapping the SPR,” ANZ Research analysts said in a note.

In Europe, EU’s emergency oil stocks, including crude oil and petroleum products, recovered slightly in July after two coordinated releases drained the levels to a record low in June, but were still 3.7% lower than in July 2021, the bloc’s statistic office said on Tuesday.

Oil price gains were capped by fears of weaker fuel demand from China as it persists with its stringent zero-COVID policy.