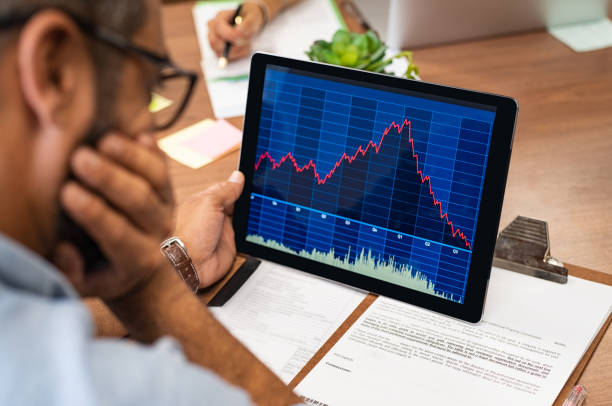 Foreign investors have stepped up purchases in a clutch of Indian government bonds that have no limits on foreign investments ahead of an anticipated inclusion of Indian debt in global bond indexes, analysts said.

The central bank removed foreign investment caps for a number of securities under the ‘fully accessible route’  in April 2020 to help meet a key requirement of index providers.

“As far as the inclusion goes, the bonds under FAR will be a part of the index as there are no restrictions in that segment,” Ashish Agrawal, Asia head of foreign exchange and emerging market macro strategy research at Barclays said.

“If they are the ones that would be included, we can expect a premium to build between the FAR bonds and other Indian government bonds,” Agrawal said. Foreign investors have bought bonds worth nearly 66 billion Indian rupees ($834.60 million) in this category in six weeks to Sep. 9, even as they sold 18 billion rupees of other government securities on a net basis.

Nearly half of the purchases have been in the five-year 7.38% 2027 and the former benchmark 6.10% 2031 bonds, which have seen inflows of 16 billion rupees and 15 billion rupees, respectively, during this period.

The buzz around an inclusion of Indian bonds in global indexes gained momentum after a report in August said J.P. Morgan was in talks with investors over a possible inclusion in its emerging markets index. Goldman Sachs  has said it expects an inclusion this year, while Morgan Stanley  said earlier this month it saw a good chance that JPMorgan will announce the inclusion soon. 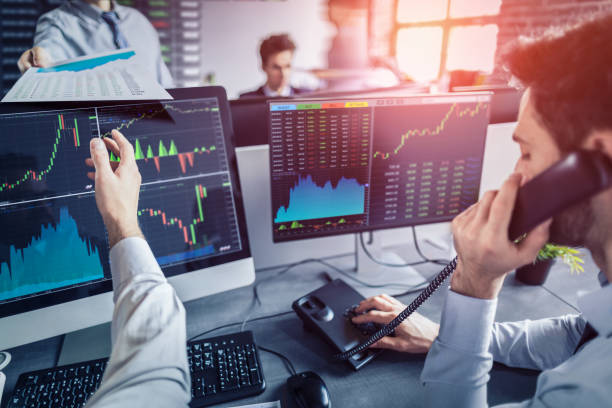 While Goldman Sachs expects an overall inflow of around $30 billion from an inclusion in J.P. Morgan’s emerging market index, Barclays has estimated around $25 billion.

Barclays also expects another $8 billion to $20 billion from a possible inclusion in the Bloomberg Global Aggregate bond index.

“If Indian bonds are included in the GBI-EM index, we estimate inflows of about $15-$20 billion, staggered over at least three quarters in FY24 and most of such inflows will go to the FAR bonds,” said Rohit Arora, senior emerging markets FX and rates strategist at UBS Global Research.

Flows into Indian bonds may hurt a market like Indonesia, one of the emerging Asian economies that have their government bonds in global indexes.

“From the reallocation point of view, there may be some adverse impact on other markets and Indonesia is one of them.”

“Beyond the one-off flows, we suspect that a lower historical volatility of Indian bonds over Indonesia’s, due to larger captive flows in the former, may possibly attract relatively more inflows,” UBS Global Research’s Arora said.

After the initial realignment of inflows, foreign players will assess macro-economic fundamentals like current account deficit and inflation to guide their long-term moves.