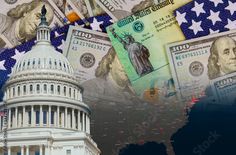 U.S. equity markets rose for a third straight day on Friday, snapping a three-week losing streak for the major averages. It was a broad-based advance, with all but six of the Dow’s constituents posting gains.

For the week, the Dow closed 2.7% higher, the S&P 500 added 3.7%, while the Nasdaq gained over 4%.  rose to their highest levels since mid-June, with the yield on the 10-year note briefly rising above 3.35% on Tuesday, before closing the week at 3.32%. Crude oil prices fell to their lowest level since January earlier this week, but rose on Friday as Russian President Vladimir Putin threatened to cut supplies. 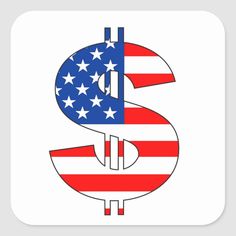 Next week, we can expect an eventful week of economic reports in the U.S. and abroad. On Tuesday, the Labor Department’s will offer the latest update on consumer. The  will follow on Wednesday. On Thursday, August  figures will be released, along with updates on the strength of the industrial and manufacturing sectors.

The preliminary September reading of the  due on Friday, will provide a key update on  Inflation and  growth figures from the U.K. will also be released.