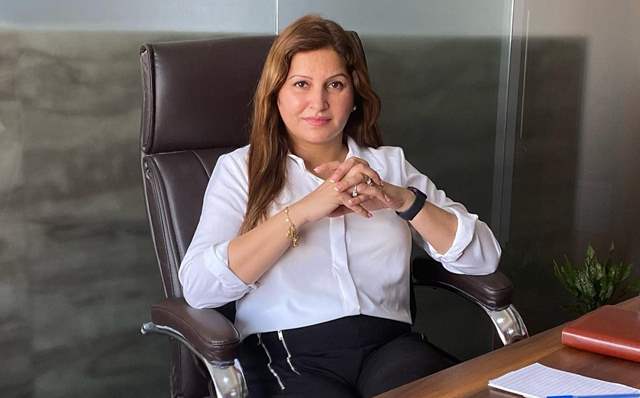 In actor and BJP leader Sonali Phogat’s murder case, two more people have been arrested, including a drug dealer and the owner of the Goa restaurant where she was seen partying the night before her death.

This brings the total number of arrests in the Haryana BJP leader’s death case to four. Edwin Nunes, Curlie’s restaurant owner, and drug dealer Dattaprasad Gaonkar’s arrests come a day after two of her associates, Sudhir Sangwan and Sukhwinder Singh were arrested.

Sangwan and Singh have “confessed” to the police that they had procured drugs from Gaonkar, news agency PTI reported citing an unnamed officer.

The police have so far interrogated more than 25 people in the case, including the staff at the restaurant, the resort where Phogat was staying, the hospital where she was declared brought dead, and her driver.

Phogat was at the famous restaurant-cum-nightclub on Anjuna beach on Monday where she was forcibly made to drink “some obnoxious substance” mixed in water by Sangwan and Singh.

She “felt uneasy” and could barely walk on her own after drinking it, and was taken to the hotel, Grand Lenny, by her associates where they were staying. The BJP leader was taken to St Anthony’s Hospital the next morning where she has declared brought dead.

CCTV recordings of relevant premises were examined by the Investigating Officer and it was found that Sudhir was forcefully making Sonali drink the alleged liquid in a water bottle.

A security camera footage that emerged yesterday shows the former Bigg Boss contestant leaving the restaurant with Sangwan while being unable to walk.

Phogat’s death was initially seen as a case of heart attack, but a murder case was registered by Goa police after her family demanded a thorough probe and an intervention by Haryana Chief Minister Manohar Lal Khattar. Her family has alleged rape as well but those charges have not been pressed by the police yet.

Sangwan and Singh were arrested on Thursday evening so that they could not destroy the evidence.

The BJP leader’s brother Rinku Dhaka has alleged that her associates had the intention to take over her “properties and financial assets” and to “finish her political career.”

Sonali Phogat, who had been with the BJP since 2008, had contested the 2019 Haryana assembly polls but lost.