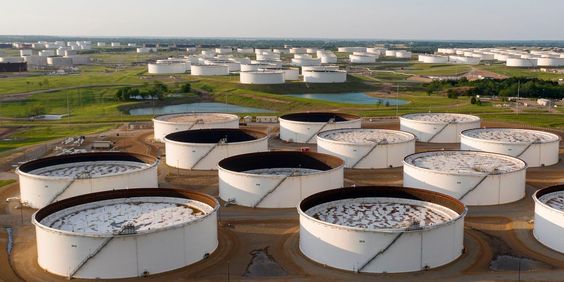 U.S. President Joe Biden is anticipated to call for temporarily suspending the 18.4-cent per gallon federal tax on gasoline on Wednesday, a source familiar with the proposal told Reuters, as the country fights to combat rising petrol costs and inflation. Biden had previously stated on Monday that he was debating whether to ask for a suspension of the tax.

On Thursday, Biden will meet with seven oil corporations under pressure from the White House to lower fuel costs as they post record profits.

However, Chevron CEO Michael Wirth stated on Tuesday that criticizing the oil business was not the best method to lower gasoline costs.

Despite fears about inflation, demand is continuing on the road to return to pre-COVID levels, and supply is projected to trail demand growth, keeping the market tight, as indicated by trading giant Vitol and Exxon Mobil Corp this week.

European oil sanctions on Russia for its invasion of Ukraine-which Moscow calls a “special operation”-have yet to take effect, meaning supplies will only become tighter.