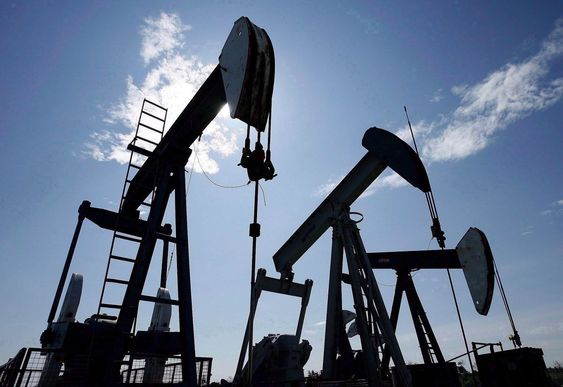 Oil prices fell almost 5% to a three-week low on Friday, prompting investors to fear that interest rate rises by major central banks would slow the global economy and reduce energy demand. Shares of energy companies fell up to 17% on the BSE in Monday’s session.

In intra-day trading on the BSE, Mangalore Refinery & Petrochemicals fell 17% to Rs 78.55, while Chennai Petroleum Corporation fell 15% to Rs 277.75 and Oil India down 8% to Rs 233.40. These equities had risen dramatically in response to increasing crude oil prices.

The stock prices of Oil and Natural Gas Corporation (ONGC), Goa Carbon, Adani Total Gas, and Hindustan Oil Exploration were all down between 5% and 7%. The S&P BSE Energy index was down 2.4 percent as of 09:49 a.m., compared to a 0.28 percent drop in the S&P BSE Sensex. In intra-day trade on the BSE today, the energy index reached a multi-year low of 7,439.97.

The US dollar soared to its highest level against a basket of currencies this week, putting downward pressure on pricing. Oil is more expensive for buyers using foreign currencies when the dollar is higher.