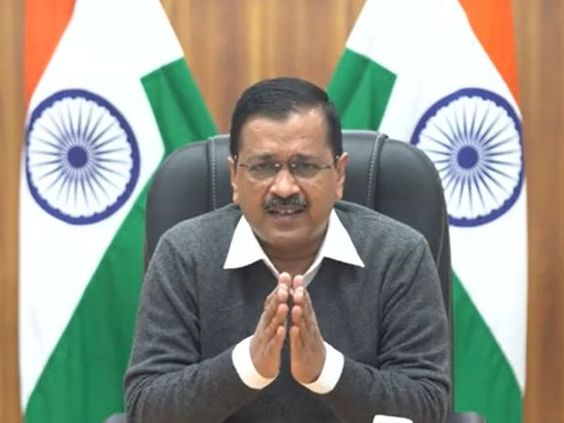 The Delhi government has requested a thorough report on the BJP-run civic authorities’ demolition drives that have been taking place around the city since April 1, according to official sources.

Arvind Kejriwal, the Delhi Chief Minister, met with all AAP MLAs at his residence on Monday, urging them to fight BJP-run municipalities’ demolition operations.

The demolition drives in Delhi, according to Kejriwal, will evict 63 lakh people, making it the largest destruction in independent India, and accusing the BJP of abusing power.