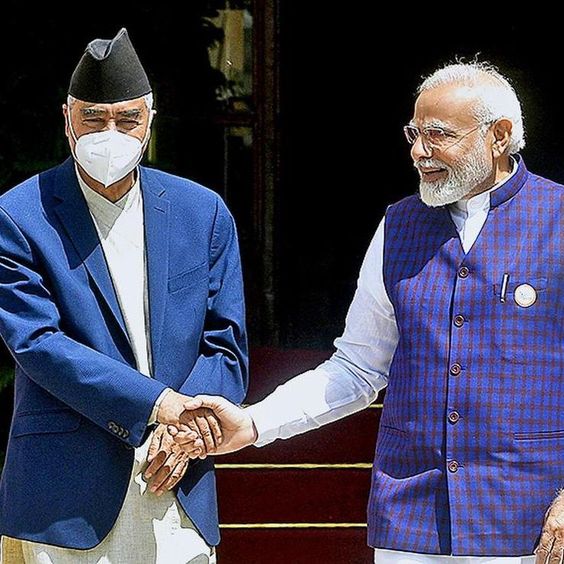 Modi visited Deuba after giving prayers at the historic Maya Devi shrine in the Himalayan nation at Deuba’s invitation for a day-long visit to Lumbini on the celebration of Buddha Purnima.

Modi stated ahead of his arrival in Nepal that his tour is designed to deepen the “time-honored” connections between the two nations, adding that both sides will continue to build on their shared understanding to increase ties in a variety of areas, including hydropower and connectivity.

Modi remarked in his farewell message. Following their “constructive” discussions during Deuba’s visit to India last month, Modi said he was looking forward to meeting him. 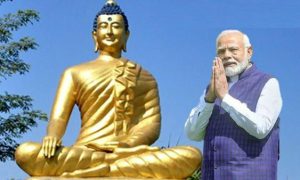 Their conversation is anticipated to center on enhancing collaboration in a variety of areas, including hydropower and connectivity. Following the Modi-Deuba meetings, the two countries are likely to exchange MoUs on cultural and educational cooperation. Since 2014, the prime minister has visited Nepal five times. Modi and his entourage flew in from Kushinagar, Uttar Pradesh, aboard a special Indian Air Force helicopter.

Modi’s discussions with Deuba will have a broad agenda, Foreign Secretary Vinay Mohan Kwatra said on Friday. Nepal’s transportation of goods and services is mainly reliant on India.

Nepal’s only access to the sea is via India, and the country imports the majority of its needs from and through India. The Treaty of Peace and Friendship between India and Nepal, signed in 1950, is the foundation of the two countries special relationship.