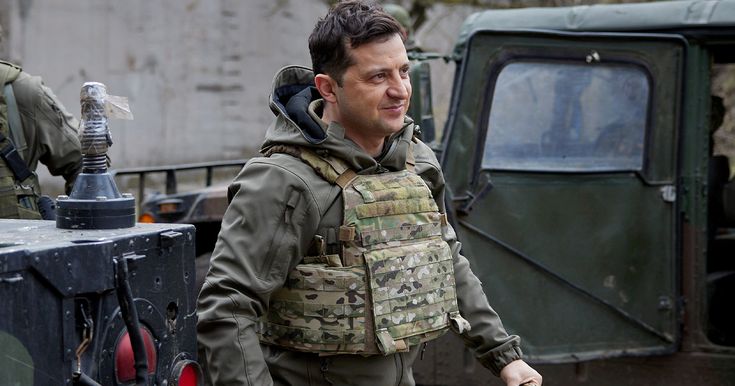 Ukrainian President Volodymyr Zelenskyy said Russian troops in southern Ukraine have been carrying out torture and kidnappings, and he called on the world Sunday to respond.

Torture chambers are built there, Zelenskyy said in an evening address to the nation. They abduct representatives of local governments and anyone deemed visible to local communities.

In occupied parts of the Kherson and Zaporizhzhia regions, he said, the Russians are creating separatist states and introducing Russian currency, the ruble.

He said a planned Russian offensive in eastern Ukraine will begin shortly.

Zelensky again called for increased sanctions against Russia, including its entire banking sector and oil industry. Everyone in Europe and America already sees Russia openly using energy to destabilize Western societies, Zelenskyy said. All of this requires greater speed from Western countries in preparing a new, powerful package of sanctions.