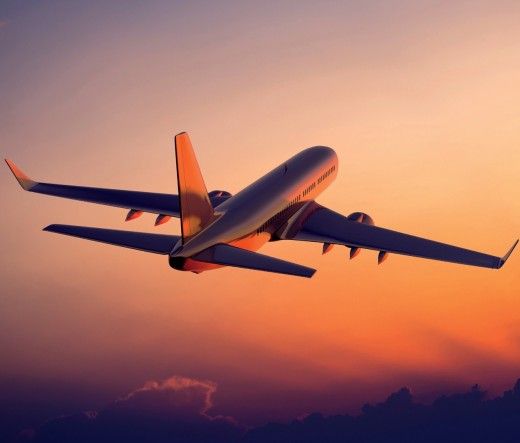 The first direct flight between Gorakhpur and Varanasi was flagged-off on Sunday.

SpiceJet was awarded the route under the RCS-UDAN 4.1, as per a press release by the Ministry of Civil Aviation.

The airline will be operating daily flights and will deploy its Q400, 78-seater turboprop aircraft designed for shorter-distance flights on the route. SpiceJet is India’s largest regional carrier. The airline operates 63 daily flights under UDAN connecting 14 UDAN destinations to various parts of the country, stated the press release.

At present SpiceJet is providing its services at Gorakhpur, Varanasi, Kanpur, and Kushinagar airports in Uttar Pradesh. This new flight route is a part of nine new UDAN flights that SpiceJet will be launching today, out of which, six will be for Uttar Pradesh specially and three will be for other states of the country.

Speaking on the occasion, Scindia said, “Today is a historic day as we are connecting two ancient cities which have a deep cultural and religious impact on the history of our country. Varanasi was connected with 11 cities but with the inauguration of this summer schedule, it will now further be connected with four more cities namely Gorakhpur, Jaipur, Guwahati, and Jammu.”

“Similarly, Gorakhpur which was connected with six cities will further be connected with three more cities – Varanasi, Bangalore, and Kanpur amounting to nine cities in total. In Gorakhpur, we are looking to increase the capacity of the civil enclave of Gorakhpur Airport to 300 passengers from the current 100 passengers by December 2022,” he added.

The minister further emphasized that “Uttar Pradesh which had 4 airports now has 9 airports established namely Prayagraj, Kanpur, Bareilly, and Kushinagar. In near future, 7 new airports in Saharanpur, Muradabad, Aligarh, Azamgarh, Shravasti, Chitrakoot, and Sonbhadra and 2 new international airports in Noida and Ayodhya will be established. With this, Uttar Pradesh will have 18 domestic and 5 international airports.”

In the last 5 years, 409 routes and 66 airports have been operationalized under the UDAN scheme and over 90 lakh people have benefitted from it. Over 1 lakh 75 thousand flights are flown under this scheme.

The Ministry of Civil Aviation plans and commits to construct 34 new airports taking the total number of airports to 100 new airports in India with 1,000 new routes under the UDAN RCS scheme by the year 2025.