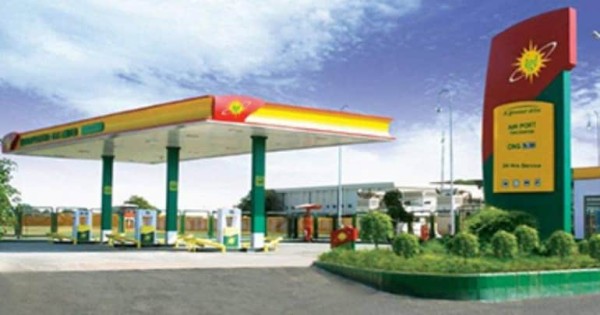 Shares of city gas distribution (CGD) companies, Indraprastha Gas (IGL) and Mahanagar Gas (MGL), rallied up to 10 percent in the intra-day trade on Tuesday amid reports of IGL announcing a hike in prices of compressed natural gas (CNG) in the Delhi-NCR region. The prices have been hiked by 50 paise per kilo in Delhi while Re 1 per kilo in the NCR region, as per reports.

IGL and MGL supply compressed natural gas (CNG) to the transport sector and piped natural gas (PNG) to the domestic industrial and commercial sectors. IGL has 50 percent equity in two CGD companies namely Central UP Gas and Maharashtra Natural Gas. MGL is the sole authorized distributor of CNG and PNG in Mumbai, its adjoining areas, and Raigad.

That said, despite today’s upward movement, IGL (down 26 percent) and MGL (down 16 percent) have underperformed the market by falling over 15 percent in the past three months due to disappointing earnings. In comparison, the S&P BSE Sensex was down 10 percent during the same period.

Global oil & gas prices have surged sharply amid concern over supply disruption following the geopolitical conflict in Europe. Brent oil prices are currently trending at multi-year highs whereas LNG futures are also trading at elevated levels. The surge in oil & gas prices will benefit upstream and gas utility companies as realization will be higher. On the CGD front, companies with higher industrial segment share in the sales mix will be adversely impacted if prices sustain at higher levels, analysts at ICICI Securities said in the oil & gas sector update.

For IGL and MGL, the industrial volume contributes less to the sales mix (in the range of 8-14 percent) compared to Gujarat Gas. However, higher spot LNG prices will impact both CGD companies in the near term amid a shortfall in APM allocation, the brokerage firm said.

However, according to an analyst at Reliance Securities, IGL’s volume growth will be driven by expected ~1.1mmscmd volume (17 percent of FY20 total sales) from new geographical areas going ahead; higher-than-expected CNG vehicle addition rate; and expected ~0.6mmscmd volume (9 percent of FY20 total sales) led by pollution control norms that will push the growth of PNG industrial in NCR; still a sizeable number of industries need to switch to PNG industrial, and PNG domestic gas prices are 37 percent cheaper than the LPG non-subsidized domestic cylinder.