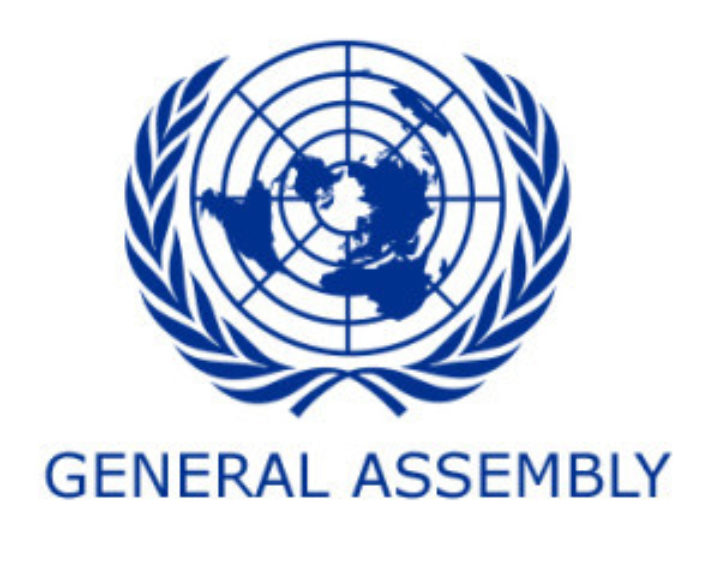 India abstained from a procedural vote taken in the UN Security Council to call for a rare special emergency session of the UN General Assembly on Russia’s aggression against Ukraine.

The resolution was adopted with 11 votes in favor, paving the way for the General Assembly to meet on the crisis as soon as Monday. India, China, and the UAE abstained, while Russia voted against the resolution.

The 15-nation Security Council met on Sunday afternoon to hold the vote on the emergency special session of the 193-member General Assembly on Russia’s invasion of Ukraine.

This comes two days after the Russian veto blocked a UNSC resolution on its “aggression” against Ukraine.

The vote calling for the UNGA session was procedural so none of the five permanent members of the Security Council — China, France, Russia, UK, and the US — could exercise their vetoes.

President of the 76th session of the General Assembly Abdulla Shahid, who was to attend the 49th regular session of the Human Rights Council in Geneva, cancelled his trip “due to the ongoing situation in Ukraine and potential developments in the Security Council,” for the vote.

He also met with Ukraine’s Permanent Representative to the UN Ambassador Sergiy Kyslytsya on Saturday after the veto on the draft resolution in the Security Council. Kyslytsya briefed Shahid “on the security situation in Kyiv and the potential action he would be seeking in the General Assembly.”

UN Secretary-General Antonio Guterres also cancelled his scheduled trip to Geneva for the Human Rights Council meeting “due to the aggravating situation in Ukraine.”

The Security Council on Friday evening failed to adopt the US-sponsored resolution that would have deplored Russia’s “aggression” against Ukraine after Moscow used its veto.

On Friday too, India, China and the UAE abstained from the resolution, while 11 members of the Council voted in favour.

The UNSC resolution was expected to be blocked since Russia, a permanent member of the Council and President of the UN organ for February, was certain to use its veto. Western nations said the resolution had sought to show Moscow’s isolation on the global stage for its invasion and actions against Ukraine.

US Ambassador to the UN Linda Thomas-Greenfield had said after the failed UNSC vote that “we will be taking this matter to the General Assembly, where the Russian veto does not apply and the nations of the world will continue to hold Russia accountable.”

While a UNSC resolution would have been legally binding, General Assembly resolutions are not. A vote in the 193-member UN body is symbolic of world opinion.

In the explanation of vote in the Security Council on Friday, India’s Permanent Representative to the UN Ambassador T S Tirumurti had said India is “deeply disturbed” by the recent turn of developments in Ukraine and urges that all efforts be made for the immediate cessation of violence and hostilities.

Tirumurti also said India is “deeply concerned” about the welfare and security of the Indian community, including a large number of Indian students, in Ukraine.

“Dialogue is the only answer to settling differences and disputes, however daunting that may appear at this moment. It is a matter of regret that the path of diplomacy was given up. We must return to it. For all these reasons, India has chosen to abstain on this resolution,” Tirumurti had said.

In March 2014, after Russia annexes Crimea, the General Assembly had adopted a resolution that underscored the “invalidity” of the referendum held in “autonomous Crimea”.

By a recorded vote of 100 in favour to 11 against, with 58 abstentions, the Assembly had adopted a resolution titled ‘Territorial Integrity of Ukraine’, calling on States, international organisations and specialised agencies not to recognise any change in the status of Crimea or the Black Sea port city of Sevastopol, and to refrain from actions or dealings that might be interpreted as such. India had abstained from the resolution.

Under the resolution “Uniting for Peace”, adopted by the General Assembly in November 1950, an emergency special session can be convened within 24 hours of such a meeting is requested.

The UNGA “resolves that if the Security Council, because of lack of unanimity of the permanent members, fails to exercise its primary responsibility for the maintenance of international peace and security in any case where there appears to be a threat to the peace, breach of the peace, or act of aggression, the General Assembly shall consider the matter immediately to make appropriate recommendations to Members…,” the resolution states.

The UNGA resolution of 1950 also reaffirms the “importance of the exercise by the Security Council of its primary responsibility for the maintenance of international peace and security, and the duty of the permanent members to seek unanimity and to exercise restraint in the use of the veto.