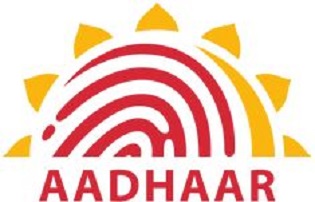 Lok Sabha passed the Election Laws (Amendment) Bill on Monday which contains the provision of linking Aadhaar to an electoral roll to churn out fake voters, said Union Law Minister Kiren Rijiju, adding that linking Aadhar is optional, not mandatory.

Kiren Rijiju told ANI that the Election Laws (Amendment) Bill would allow the electoral roll to be linked with Aadhar cards. It will be optional, not mandatory but it will help us to sieve out fake voters.

Rijiju said that there should be a proper discussion on election reforms. The Opposition was asked to participate and voice their opinions in the discussion, but they created chaos.

Rijiju said, “The Election Laws (Amendment) Bill proposes to replace the word ‘wife’ with ‘spouse’ to make the act (Representation of the People Act of 1951) gender-neutral. It will also expand the limits of the election premises acquisition.”

“Even after 18 years, the system said that one has to wait a whole year to exercise their voting rights if they could not register on January 1 (of the year of revision of electoral roll). This bill will allow 4 qualifying dates a year to register as voters,” Rijiju said.

Reacting to the introduction of the bill, AIMIM chief Asaduddin Owaisi on Monday said that the Centre is curtailing the independence of the Election Commission by bringing the legislation.