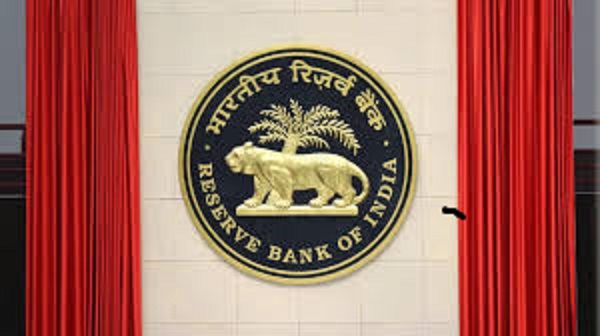 RBI’s recent surveys show for the year ahead, consumers are buoyed by sentiments on income and employment

The Indian economy “continues to forge ahead, emerging out of shackles of pandemic,” but the rise of the Omicron variant has emerged as the biggest risk factor, said the state of the economy report released with the December bulletin of the Reserve Bank of India (RBI) on Wednesday.

The Indian economy bounced back strongly in the second quarter, as the gross domestic product (GDP) surpassed its pre-pandemic levels, and inflation broadly remained under the 6 per cent range, the upper band of the tolerance range of the RBI. The RBI’s medium-term target is to keep retail inflation at 4 per cent. In November, the retail inflation came at 4.91 per cent, but wholesale price index (WPI), which it no longer targets, came at a 12 year high of 14.23 per cent.

“A host of incoming high frequency indicators are looking upbeat and consumer confidence is gradually returning. Aggregate demand conditions point to sustained recovery, albeit, with some signs of sequential moderation,”

Farm sector is strong, while the “manufacturing and services record strong improvement on strengthening demand conditions and surge in new business,” the report said, adding high frequency indicators are also looking upbeat. The daily infections have tapered and the inoculation rate has gathered steam.

Consumer confidence is gradually returning, and the “overall outlook remains optimistic on the general economic situation, the employment scenario and household income.” RBI’s recent surveys show for the year ahead, consumers are buoyed by sentiments on income and employment.

Revenue collections under the goods and services tax (GST) in November was the second highest ever although e-way bill issuances moderated somewhat pointing to moderation in GST collections in the month ahead. On the other hand, toll collections remained resilient in November. Coal stock in power plants has risen to nine days, assuaging concerns on supply shortages.

While both international and domestic cargo freight normalised in November, and passenger traffic has been gathering steam during the festive season, “new travel guidelines coming in the wake of Omicron might derail the nascent growth,”

“Going forward, the emergence of the Omicron strain has heightened the uncertainty in the global macroeconomic environment, accelerating risks to global trade with resumption of travel restrictions/ quarantine rules at major ports and airports,” the report said. This looming threat “calls for observing greater caution and readiness to respond swiftly.”

According to the RBI, the ongoing supply-side constraints are likely to keep input prices and freight rates at elevated levels and could act as a “drag on overall exports.”