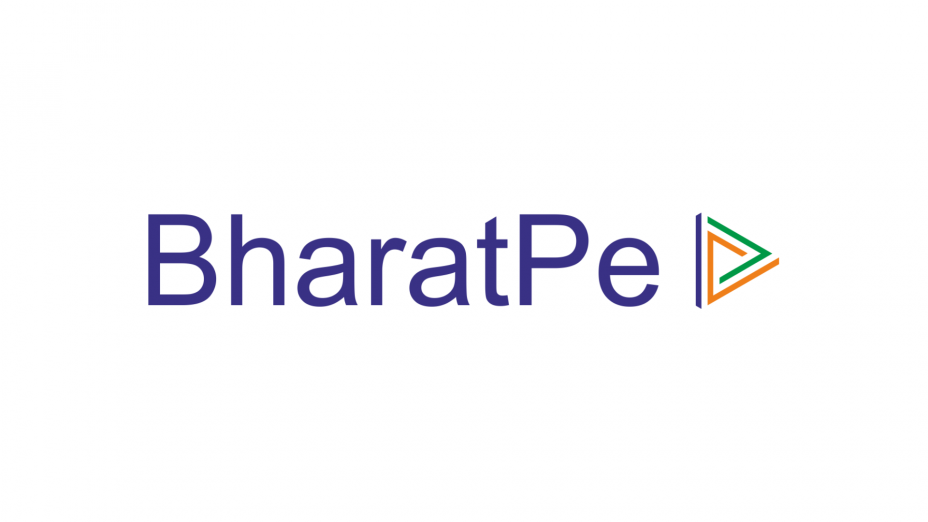 Bharat had recently launched a “buy now pay later” app under the trademark “postpe”. “Purity of the trademarks register is in the larger interest of the public at large,” said a spokesperson from Resilient Innovations (BharatPe). “By taking on a trademark for the “PE” device mark in Devanagari Script in classes relating to payment services in a country like India, where Hindi is the primary language of the masses, PhonePe has acted against the larger public interest, and Resilient is committed to undoing this.”

The spokesperson said that PhonePe has been asserting its registration for the “PE” device mark in Devanagari Script as being equivalent to the English word “Pe” / “Pay”. This was the same position taken by PhonePe in a recent case filed by it before the Bombay High Court against Resilient’s use of the mark “postpe”, which stands withdrawn at present. Resilient Innovations spokesperson said even though both the Delhi High Court and the Bombay High Court have prima facie found PhonePe’s assertion to be incorrect, Resilient has filed these cancellation actions so as to provide a level-playing field to all stakeholders in the digital payment space once and for all.

This month, Delhi-based BharatPe announced its entry into the ‘Buy Now Pay Later (BNPL) category with the launch of its product- ‘postpe’. Postpe provides credit to customers to buy now and pay later, for anything, and from anywhere.

During the hearing, the Hon’ble Court observed that the mark PostPe adopted by Resilient Innovations is so phonetically, structurally and visually similar to PhonePe mark that he also thought that PostPe/postpe is a natural evolution of the word PhonePe and emanated from PhonePe,” said PhonePe spokesperson in response to a query on Friday.

However, to address certain observations made by the Court in the pleadings filed by PhonePe, the suit was withdrawn with liberty to file a fresh Suit challenging the adoption of mark PostPe/postpe by Resilient Innovations.