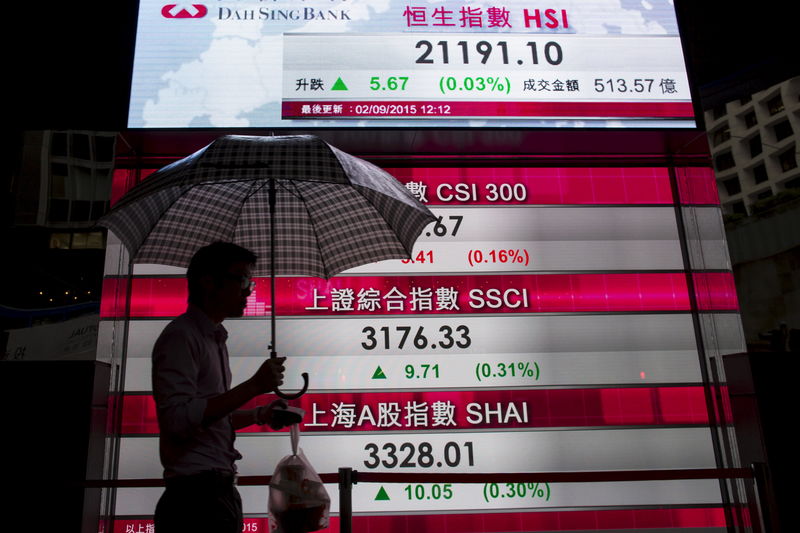 North Korean leader Kim Jong Un expressed his willingness last week to reactivate the hotlines, which North Korea cut off in early August in protest against joint South Korea-U.S. military exercises, just days after reopening them for the first time in a year.

The official KCNA news agency said the lines will be reconnected on Monday at 9:00 a.m. (1200 GMT) but called for Seoul to fulfil its ”tasks” to recover strained cross-border ties, without elaborating.

Kim had urged South Korea to abandon its ”double standards” and ”delusion” over the North’s self-defensive military activities while developing its own weapons.

”The South Korean authorities should make positive efforts to put the north-south ties on a right track and settle the important tasks which must be prioritised to open up the bright prospect in the future,” KCNA said.

Tension had flared since the hotlines were severed, with North Korea warning of a security crisis and firing a series of new missiles, including a hypersonic missile, an anti-aircraft missile, and a ”strategic” cruise missile with potential nuclear capabilities.

The launches underlined how the isolated country has been constantly developing increasingly sophisticated weapons, amid stalled talks aimed at dismantling its nuclear and missile programmes in return for U.S. sanctions relief.

While accusing Washington of ”hostile policy,” Pyongyang has said it is willing to mend inter-Korean relations and consider another summit if Seoul drops double standards.

Analysts say the North’s carrot-and-stick approach is aimed at securing international recognition as a nuclear weapons state and driving a wedge between the United States and South Korea, counting on South Korean President Moon Jae-in’s eagerness to forge a diplomatic legacy before his term ends in May.