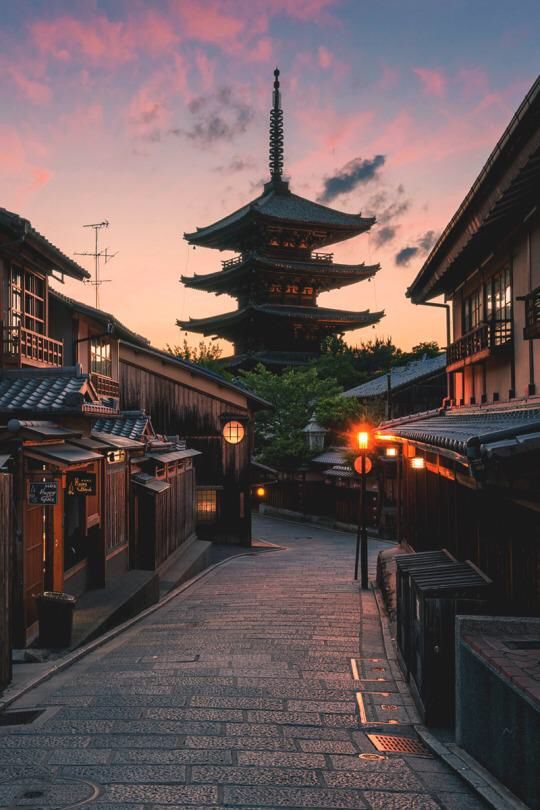 The Japanese government will seek advisers’ approval to lift the state of emergency in all regions on Oct. 1 as the number of new coronavirus cases falls and the strain on the medical system eases, Economy Minister Yasutoshi Nishimura said on Tuesday.

If approved by a panel of government advisers, Japan as a whole would be out of an emergency state for the first time in nearly six months. Prime Minister Yoshihide Suga will hold a news conference at 7 p.m. (1000 GMT) to announce the decision.

While the government plans to end the state of emergency as scheduled on Sept. 30, Nishimura said some limitations on bars and restaurants should remain in place for about one month to prevent a resurgence in cases.

Restaurants in prefectures under emergency curbs are now required to close by 8 p.m. and refrain from serving alcohol. Nishimura said the government proposed a certification system whereby only approved restaurants could stay open until 9 p.m., although the ban on alcohol would be lifted for all unless prefectural governors order otherwise.

“New cases will undoubtedly rise after the emergency state is lifted,” Nishimura, who also oversees Japan’s coronavirus response, said at the start of the meeting with the advisory panel.

“We need to continue with the necessary measures to prevent a rebound,” he said.

Like many other countries, Japan had struggled to contain the spread of the highly infectious Delta variant – including through the Summer Olympic Games – keeping much of the country under emergency restrictions.

But new daily cases steadily declined over the past month, to 1,128 nationwide on Monday, according to the health minister, nearly halving from the 2,129 on Sunday and down from a daily high of about 25,000 infections at the peak.

Nearly 60% of the population is fully vaccinated and the government has said all those who want the shots will have gotten them by November.