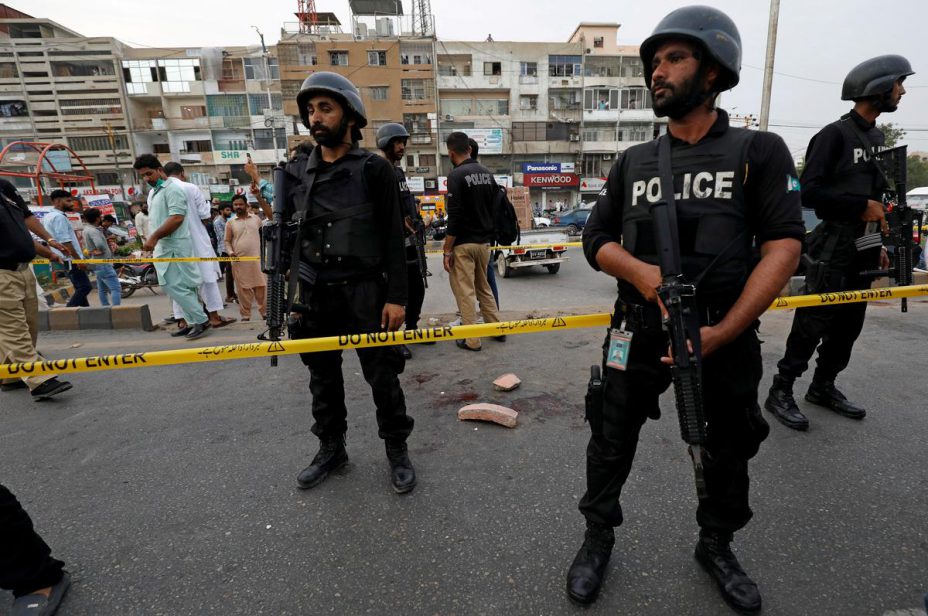 India’s defence top brass, the foreign policy establishment, and senior intelligence officials are understood to have reviewed the fast-paced developments in Afghanistan on Monday, a day after the Taliban seized control of the country 20 years after it was ousted by a US-led military coalition.

People familiar with the meetings said the immediate priority of the government is to evacuate nearly 200 Indians, including Indian embassy staffers and security personnel from Kabul, as the situation in the Afghan capital was fast deteriorating after the Taliban captured it on Sunday night.

In its first reaction to the unfolding developments in Afghanistan, India on Monday said it was constantly monitoring the situation and will take all steps to ensure the safety and security of Indian nationals as well as its interests in that country.

External Affairs Ministry Spokesperson Arindam Bagchi said India was also in touch with representatives of the Afghan Sikh and Hindu communities in Afghanistan and will facilitate the repatriation of those who wish to leave that country.

“The situation in Afghanistan is being monitored on a constant basis at high levels. The government will take all steps to ensure the safety and security of Indian nationals and our interests in Afghanistan,”.

Capping its month-long rapid advances, the Taliban took positions in Kabul on Sunday evening hours after Afghan President Ashraf Ghani left for an unknown destination, paving the way the takeover of the capital as well as the country.

“The security situation in Kabul has deteriorated significantly in the last few days. It is changing rapidly even as we speak,” Bagchi said.

He said there are a number of Afghans who have been India’s partners in the promotion of mutual developmental, educational and people-to-people endeavours and India will stand by them.

“We have been issuing periodic advisories for the safety and security of Indian nationals in that country, including calling for their immediate return to India,” he said.

“We had circulated emergency contact numbers and had also been extending assistance to community members. We are aware that there are still some Indian nationals in Afghanistan who wish to return and we are in touch with them,”.