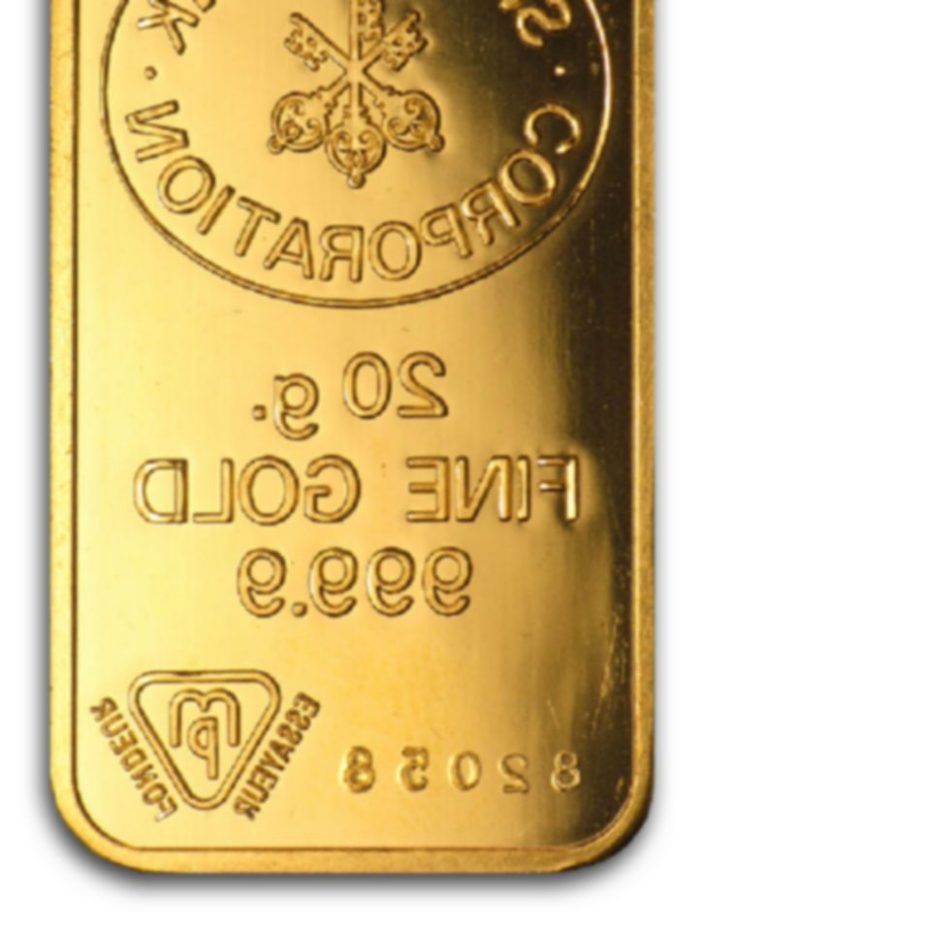 Gold prices were on track for their biggest weekly gain in more than two months on renewed signs that the U.S. Federal Reserve may not taper economic support and hike interest rates in the near term.

It was on track for its biggest weekly gain since May 21, having risen 1.4% so far.

These are ”short term gains for gold, but not a trend change… I don’t see gold changing anything about the dominant bias, at least until we can get through about $1,870-$1,880,”.

”The message (from the Fed) was we are going to gradually tighten and we’re setting the stage for that,” he added.

While the dollar index tried clawing up from a one-month low early on Friday, it was headed for its worst weekly performance since May.

A weaker dollar boosts the appeal of gold by making it cheaper for holders of other currencies.

Gold jumped as much as 1.4% on Thursday following Fed Chief Jerome Powell’s remarks that the U.S. job market still had ”some ground to cover” and that it was ”ways away” from considering interest rate hikes.

Underpinning his views, data showed the U.S. economy grew solidly in the second quarter, but fell short of expectations.

Holdings in the SPDR Gold Trust, the world’s largest gold-backed exchange-traded fund, rose 0.6% on Thursday, the first inflow in about a month.

Silver was flat at $25.53 per ounce but was headed for its first weekly gain in four weeks.