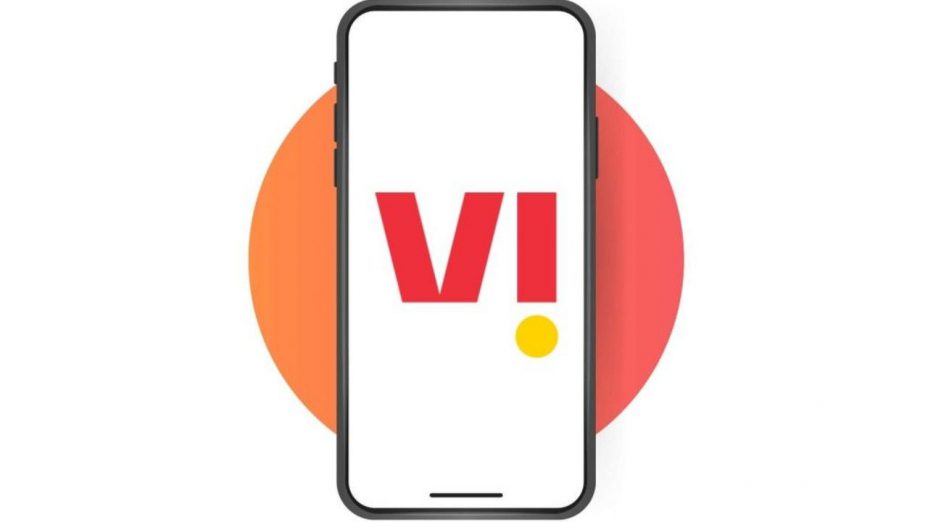 Vodafone Idea (Vi) on Monday revised its tariff plans for corporate customers with more bundled offers as it looks to increase its average revenue per user (ARPU).

The new plans are aligned with those of Bharti Airtel, which tweaked its tariff last week. Currently, Reliance Jio has the cheapest plan for corporate customers starting at Rs 199 but it offers less data than competing plans.

Vi has introduced a new plan of Rs 349 and rationalised the data offered to its corporate customers as a part of its upgraded offer. The new plans are priced between Rs 299 and Rs 499 and provide customers 30-100 Gb data apart from features like mobile security, location tracking, movies, Disney + Hotstar subscription and other benefits.

In its plans rolled out in April, Vi offered corporate customers 40-75 Gb of data through Rs 299 and Rs 399 plans, respectively. Now the data offered has been reduced under those price points.

Last year. Vi had announced a five-point strategy for cost optimisation and revenue growth, and one of its pillars was focus on enterprise customers. Yet the company continues to underperform in comparison to its peers on various parameters. Vi’s ARPU in March-end was Rs 107, which was much lower than Airtel and Jio. Similarly, the average data usage per user of Vi ( 13.1 Gb) is lower than Airtel (16.8 Gb) and Jio (13.3). Vi hopes that the new offerings would help in increasing its ARPU and data usage per user.

“The ‘new normal’ has led to an inevitable surge in the use of the internet due to national lockdowns and social distancing norms. Organisations and people have now become accustomed to the new way of living — work from home, learn from home, and entertainment from home etc. With this, customers have also evolved with their needs and requirement of high-speed data,” Vi said in its statement.