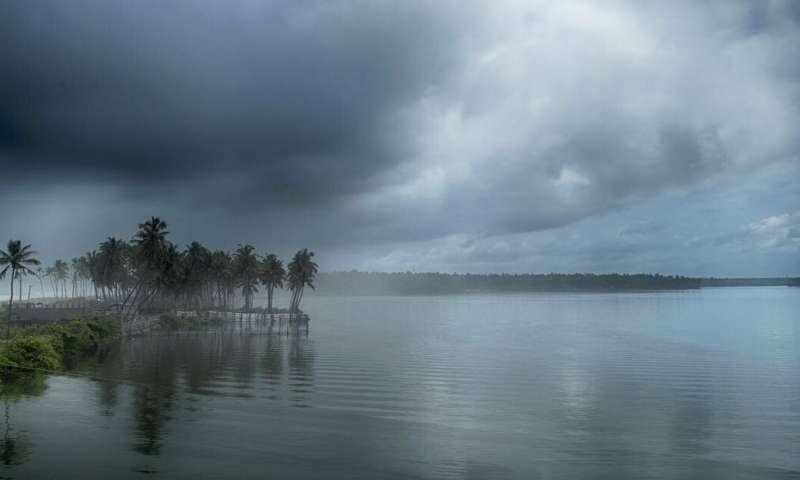 The rain fury in Maharashtra has claimed at least 149 lives with 36 more bodies found in Satara and Raigad districts on July 25. At least 64 people are still missing, while 50 people have been injured in these incidents, the state government said.

A total of 2,29,074 people have been evacuated from the affected districts in the Konkan region and western Maharashtra to safer places.

As per a statement from the state secretariat control room, 28 more deaths were reported from the Satara district in western Maharashtra and 8 from the Raigad district in the coastal region.

Giving a breakup of the total deaths so far in rain-related incidents, the government said 60 deaths were so far reported in Raigad, 21 in Ratnagiri, 41 in Satara, 12 in Thane, seven in Kolhapur, four in suburban Mumbai, and two each in Sindhudurg and Pune.

It also said that a total of 875 villages in Kolhapur, Sangli, Satara and Pune were affected by the torrential rains.

The state government has also decided to provide an emergency financial aid of Rs 2 crore each to Raigad and Ratnagiri districts.

Satara, Sangli, Pune, Kolhapur, Thane and Sindhudurg, also affected by rains, were provided with a financial aid of Rs 50 lakh each, the statement said.

Amid the rain havoc in parts of Maharashtra, Chief Minister Uddhav Thackeray on Sunday said a separate force on the lines of the NDRF will be set up in all districts of the state and the State Disaster Response Force (SDRF) will also be strengthened.

Chief Minister Uddhav Thackeray visited Chiplun, the site of severe flooding in Ratnagiri district of the Konkan region on July 25.

Addressing a press conference in the rain-battered town, Thackeray said, “Considering the frequent natural calamities, a separate force on the lines of the National Disaster Response Force (NDRF) will be set up in all districts of the state. Similarly, a flood management machinery will also be set up.”