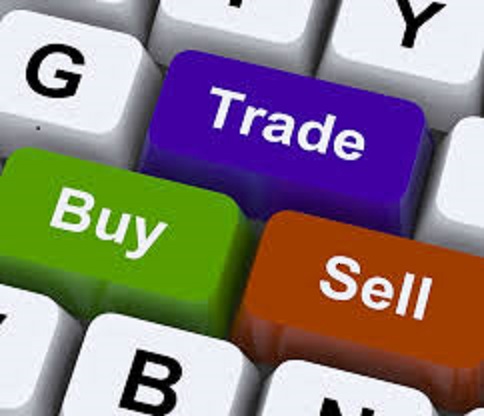 Firms controlled by Gautam Adani fell for a second day Tuesday, after the minister of state for finance told Parliament that some of them are being probed by the markets regulator over compliance with securities rules.

Besides Sebi, Directorate of Revenue Intelligence is also “investigating certain entities” belonging to the Adani Group for compliance to another set of laws, Minister of State for Finance Pankaj Chaudhary said in response to a question in Parliament on Monday. Chaudhary didn’t elaborate on the investigations or name the group companies.