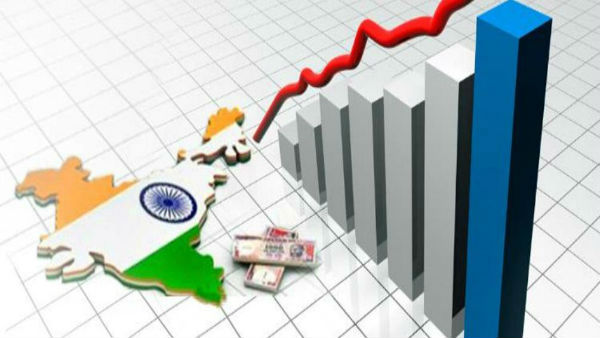 India’s economy is likely to have returned to growth in the December quarter due to the easing of restrictions on movement after the first wave of the coronavirus epidemic peaked, a Reuters poll predicted.

The median forecast from a survey of 58 economists, conducted between Feb. 18-24, put year-on-year growth at 0.5% in the December quarter, as the economy stabilised after contracting 23.9% and 7.5% in April-June and July-Sept quarters respectively.

The previous poll, taken a month ago, had predicted a 2.0%contraction.

However, the wide range of forecasts in the latest poll – from a contraction of 4.7% to a 2.6% expansion – underscores the uncertainty.

India has reported the second highest number of coronavirus cases, lagging only behind the United States, but it is widely accepted that infections are far higher than officially recorded.

The economic recovery has been aided by the government’s spending plan and its commitment to not bring its fiscal deficit down to pre-pandemic levels for at least five years, and by the Reserve Bank of India’s pledge to keep monetary policy accommodative.

“Pent-up goods demand supported by elevated financial savings have led to a rise in manufacturing. Alongside this, a strong pick-up in government spending on social welfare schemes and capital expenditure has also helped,” noted economists at HSBC.

The central bank slashed its key repo rate by 115 basis points last year and has since held it steady at 4%.

“We expect liquidity normalisation to be calibrated and incremental during the course of the year. No change is expected in the repo rate this year,” said Radhika Rao, economist at DBS Bank in Singapore.

Minutes of the last RBI monetary policy committee meeting showed optimism for a recovery, but concerns have increased about a second wave of infections and renewed lockdowns in a few areas in the state of Maharashtra, which accounts for about 16% of India’s economic output.