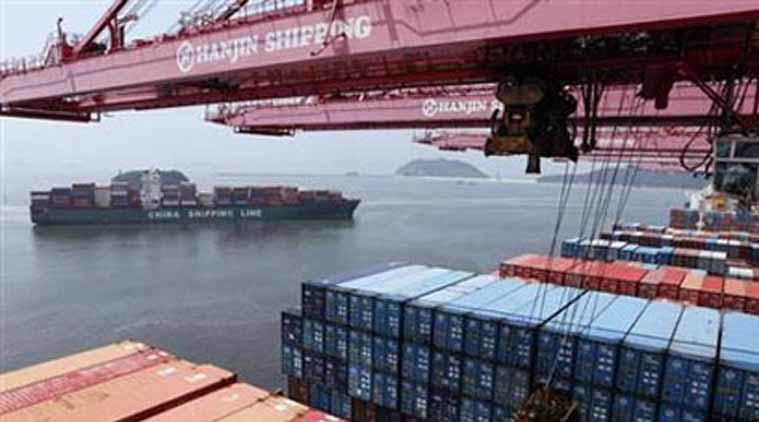 India’s exports expanded for the second consecutive month in January and the third time this fiscal year, led by robust growth in the non-oil and non-jewellery segments, indicating manufacturing activity revival.

Imports also grew for the second straight month, signifying recovery in domestic demand, but led to widening of trade deficit compared to the year-ago period, according to government data.

“Trade deficit has sustained at a high level for the second consecutive month, which is a testament to the recovery in domestic demand, as well as the impact of higher commodity prices following the resurgence in global confidence. In our view, there is a growing likelihood that the Indian economy is set to revert to a current account deficit in both Q3 of FY21 and Q4 FY21,” said Aditi Nayar, principal economist, ICRA Ratings.

Manufacturing activity, according to the index of industrial production (IIP), grew by 1.6 per cent in December compared to a 2 per cent contraction in November.

In October, the World Trade Organization (WTO) had downgraded the forecast for world trade growth this year to 1.2 per cent from 2.6 per cent in April.

Overall exports for January stood at a four-month high of $2.45 billion, marginally higher than $27.15 billion in the previous month. Pharmaceuticals exports grew 16.42 per cent, electronic goods 16 per cent, engineering goods by 18.81 per cent, glass and ceramic products 19.03 per cent while petroleum products posted a decline of 32.06 per cent. Meanwhile, readymade garment exports declined by 10.73 per cent, leather products by 18.6 per cent and gems and jewellery by 1.26 per cent.

Export growth in non-petroleum and non-jewellery was a double-digit 13.4 per cent while non-oil, non-gold imports grew by 7.5 per cent. This indicated revival of manufacturing activity. Overall imports in January stood at $41.99 billion, compared to $42.59 billion in the previous month.

Oil imports fell sharply to $9.4 billion in January, posting a decline of 27.72 per cent. Gold imports declined by 15.5 per cent during the month.

“Over the next two months, while crude oil prices would substantially exceed the year-ago levels, volumes are expected to be subdued on the back of a large base. Gold imports may taper off from the high levels seen in December 2020-January 2021, as the wedding season draws to a close, while continuing to outpace the year-ago levels,” added Nayar.