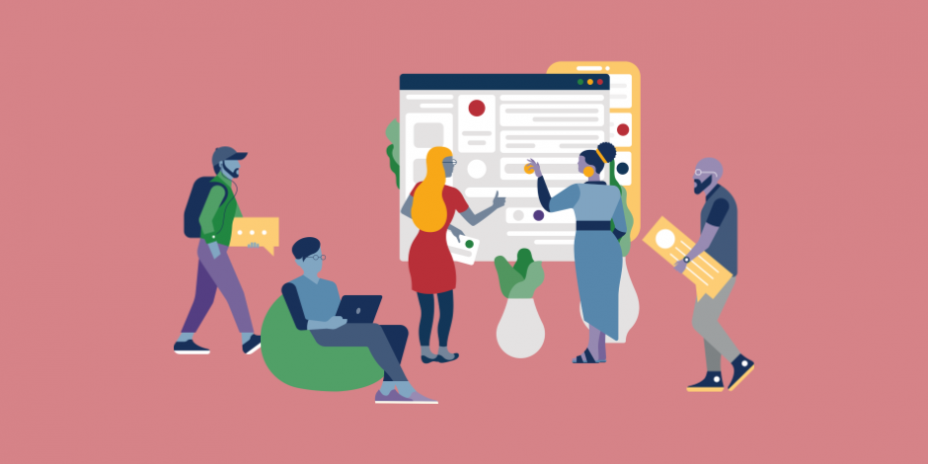 The government expects Twitter to fully comply with its legal notice in the matter of taking down accounts that were tweeting “ince­ndiary” hashtags related to the ongoing farmers’ protests. After a marathon meeting of top Twitter executives with officials in the Ministry of Electronics and Information Technology (MeitY) on Wednesday, the government, in a strongly worded statement, said that “lawfully passed orders are binding on any business entity”.

MeitY Secretary Ajay Prakash Sawhney, while stating that Twitter was welcome to do business in India, expressed strong displeasure to the executives of the American firm over the way it acted after an emergency order was issued to remove the genocide- related hashtag, according to the statement. ‘’Misuse of Twitter’s platform for execution of such campaigns designed to create disharmony and unrest in India is unacceptable and Twitter must take strong action against such well-coordinated campaigns against India,’’ it added.

MeitY gave Twitter blocking orders under Section 69A of the IT Act. “After we communicated this to MeitY, we were served with a non-compliance notice,” the blog post by Twitter Safety said.
The blog further added: “Because we do not believe that the actions we have been directed to take are consistent with Indian law, and, in keeping with our principles of defending protected speech and freedom of expression, we have not taken any action on accounts that consist of news media entities, journalists, activists, and politicians. To do so, we believe, would violate their fundamental right to free expression under Indian law. We informed MeitY of our enforcement actions today, February 10, 2021. We will continue to maintain dialogue with the Indian government and respectfully engage with them,” Twitter said.

A senior MeitY official said: “While we are extremely respectful of freedom of expression and love tools and technology that enable free expression … disrespecting democratic values in India and infringing the law in the name of some rules that are drafted by a commercial enterprise (are) crossing the line.”

The official added a private entity’s own rules could not be above the law of the land.

“We took a range of enforcement actions — including permanent suspension in certain cases — against more than 500 accounts escalated across all MeitY orders for clear violations of Twitter’s rules,” the blog stated.

It further said it had withheld a portion of the accounts identified in the blocking orders under its Country Withheld Content Policy, preventing the content from being visible in India only. These will be visible outside the country.

Twitter permanently suspended the account of Donald Trump in his last days as US president after it was alleged that his tweets resulted in riots inside the US seat of its legislative branch the Capitol Building in January this year.
On January 26 in Delhi, a Sikh religious flag was raised at the Red Fort as part of the ongoing farmers’ protests, largely led by Sikh farmers.

“The situation was almost similar to Capitol Hill (riots) … In the case of Capitol Hill, do you stand in a different place and in the case of the Red Fort do you stand in a different place?” questioned the government official, alluding to Twitter’s content takedown policies. Twitter said in its blog that beginning “26 January 2021, its global team provided 24/7 coverage and took enforcement action judiciously and impartially on content, trends, tweets, and accounts that were in violation of the Twitter Rules”. As a fallout of these, some ministers and MeitY have moved to an Indian Twitter alternative called Koo, and have also urged people to get on the platform.

In response to the blog, MeitY put out an interim statement on its account on Koo: “Upon the request of Twitter seeking a meeting with the Govt., the Secretary IT was to engage with senior management of Twitter. In this light a blog post published prior to this engagement is unusual. The government will share its response soon,” it said.