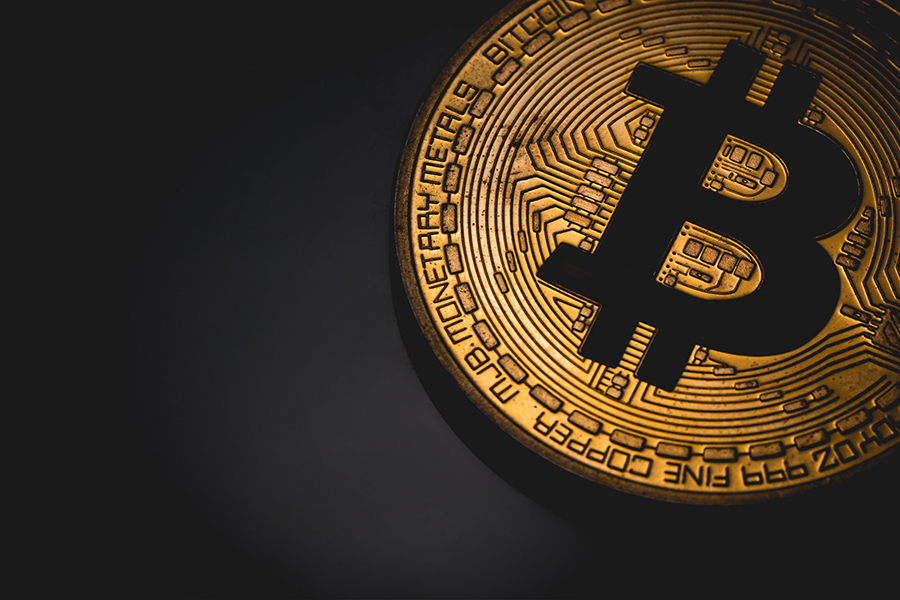 Bitcoin surged as much as 15% on Friday after Tesla founder Elon Musk changed his Twitter bio to “#bitcoin.”

The digital asset spiked to $38,089.94 following the billionaire’s update, after having spent most of the week in a range between $31,000 and $33,000. The token hit an all-time high of over $41,000 earlier this month, driven by a record amount of economic stimulus and inflationary fears. Musk later posted a tweet saying: “In retrospect, it was inevitable.”

On Wednesday, his “Gamestonk!!” tweet along with a link to the popular WallStreetBets subreddit also helped power a 157% rally in GameStop’s shares.

It’s not quite apparent what the material difference is between Elon Musk having bitcoin in his Twitter bio and not having it there, according to Neil Wilson, chief market analyst at Markets.com. “Does this mean he’s buying? Or does he simply think it’s a good thing,” he wrote in a note, adding that Musk’s record on Twitter with Tesla shares is “chequered.”

“Clearly the move is being cheered by the Bitcoin bulls,” he said, and called the market’s feverish trading around hot securities like Bitcoin and GameStop “risky.”

He also noted that “assets that can be moved this easily by social media, whether Twitter or Reddit, are liable for large intra-day moves and subsequently could be too hot to handle for many. It’s getting wild out there.” Bitcoin’s ascendance is also indirectly being driven by advocates for Reddit traders and retail investors railing against Wall Street’s structure and practices of financial markets. “It is important to note that much of the work being done in the blockchain space has been inspired by these barriers,” said Paolo Ardoino, CTO at Bitfinex.

Bitcoin rising after such anger against financial elites represents a “beacon of hope for a fairer and more equitable financial system,” he said.