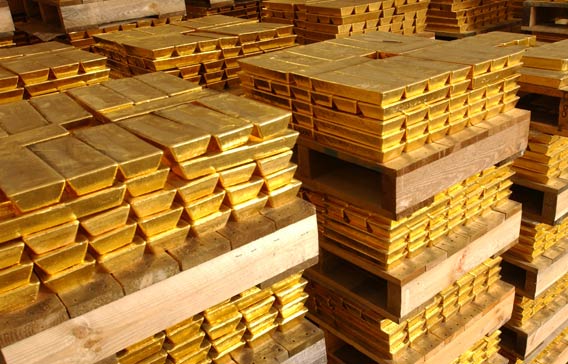 Gold steadied as investors awaited commentary from Treasury Secretary nominee Janet Yellen on the dollar and stimulus when she testifies on Capitol Hill a day ahead of Joe Biden’s inauguration as president.

Yellen’s Senate confirmation hearing is likely to feature foreign-exchange policy, and will also serve as the first congressional forum where lawmakers will vet Biden’s $1.9 trillion Covid-19 relief plan, parts of which have already drawn opposition. Earlier, the Wall Street Journal reported Yellen is expected to affirm the U.S.’s commitment to market-determined exchange rates.

Bullion has fallen more than 3% this year as benchmark Treasury yields and the greenback climbed on forecasts that coronavirus vaccines and stimulus packages will aid the economic recovery. In early Asian trade on Tuesday, a gauge of the currency was steady after climbing over the past two weeks.

Traders are also monitoring President Donald Trump’s last full day in office, when he may issue a slew of pardons. Biden’s swearing-in at the U.S. Capitol on Wednesday will come amid an unprecendented level of security given the still-simmering threats of violence in Washington.