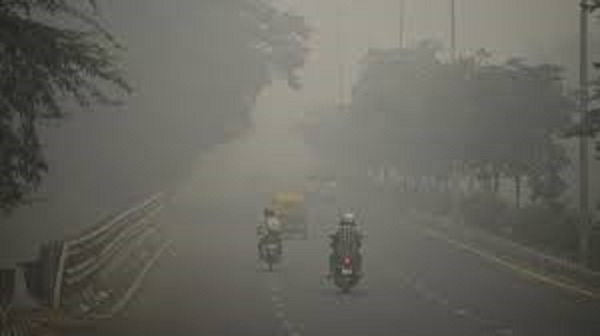 Air quality has been deteriorating across India amid falling temperatures. Over the last three months, the Air Quality Index (AQI) has fallen dangerously low in the northern regions of the country, especially in New Delhi, where it is on the brink of an “emergency” level.

While the AQI hovering in the “hazardous” levels (especially in the late stages of winter) has been a concern for many years, medical experts have warned that air pollution can aggravate the ongoing COVID-19 pandemic.

Faced with rising air pollution in Delhi-National Capital Region (NCR), the Centre had introduced a new law through an ordinance that puts in place a powerful oversight body and provides for up to five years of jail term and Rs 1 crore fine for violators with immediate effect.

PM2.5 is the mixture of solid particulate matter and liquid droplets found in the air. Breathing such air can affect the heart and cause chronic cardiovascular problems.