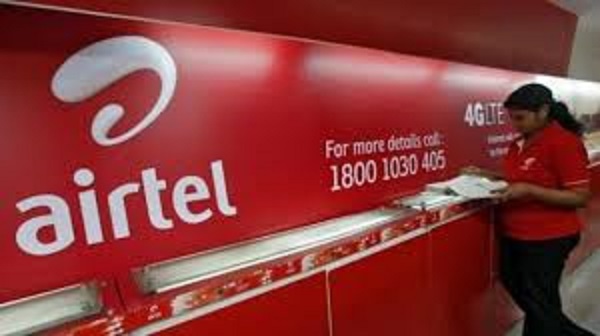 The share price of Bharti Airtel rose 5 percent in the morning trade on January 15, a day after  MSCI Global Standard Indexes said it will raise the weightage of the telecom operator in the February 2021 quarterly review.

National Securities Depository Limited (NSDL, on January 12 had updated the foreign investment limit for Bharti Airtel from 49 percent to 100 percent.

Following which, MSCI on January 14 said the proforma foreign ownership limit (FOL) and upward movement of the adjustment factor due to foreign room would be implemented as part of the upcoming February 2021 Quarterly Index Review (QIR).

The company has divested its stake in Seynse Technologies Private held through Nettle Infrastructure Investments Limited, a wholly-owned subsidiary of the company.

It expects the company to report a 30 percent year-on-year mobile revenue growth in the third quarter, while being surprised by recent operating outperformance of Bharti relative to Jio.

“We are no incrementally more constructive on company and raise our India wireless estimates and reiterate buy call,” CNBC-TV18 reported the research house as saying.

The research house has maintained “overweight” call with the target at Rs 680.

The proforma foreign inclusion factor would be announced on February 9. This confirmation removes uncertainty about the timing of a possible weight revision, reported CNBC-TV18.