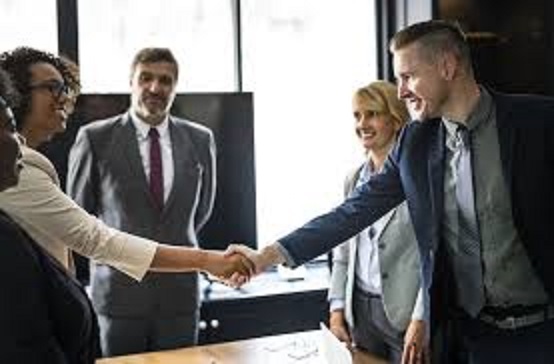 Indian companies on average have fared “much better” than their counterparts across the world, amid the COVID-19 pandemic, a study by Cognizant’s Centre for the Future of Work showed.

In the region itself, during 2020, 36 percent of Indian companies reported ‘slight negative to very negative impact on business performance’ against the regional average of 44 percent, The Economic Times reported.

Technologies that companies have pinpointed to implement future projects include artificial intelligence (40 percent), sensors or Internet of Things (35 percent) and big data or analytics (35 percent).

Forces of impact on work were noted as hyper-connectivity (49 percent), privacy and security concerns (46 percent) and process process automation (44%).

In terms of skills, most respondents – 62 percent, felt that decision-making ability would be most important in 2023, followed analytical skills (54 percent), learning (55 percent), strategic thinking (54 percent), and communication (54 percent).

Expectations for 2023 also include that jobs will become more specialised (54 percent), work will be done faster (50 percent) and greater requirement of technical expertise (47%).

The study surveyed 4,000 senior executives (160 from India,) from 23 countries and 14 sectors to look at how “organisations are gearing up for the second act of digital and how Asia seems to be leading the change,” it said.

It noted that Asian businesses overall were quick to respond to the pandemic by shifting efficiently to digital amid the pandemic and thus “emerging stronger”.

Manish Bahl, Assistant Vice President, Center for the Future of Work, Asia Pacific, Cognizant said the second phase of the global digital agenda will be led by Asia Pacific region. “The work ahead will be all about striking a balance between machine-driven and human-centric work. Even when machines can do everything, it will still be people who are the ultimate X factor,” he said.