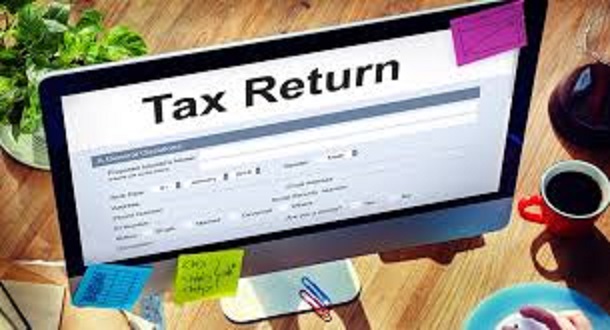 The finance ministry has rejected the demand for further extension of the last date for income tax return (ITR) filing beyond February 15 for the ones where audit is required.

In December 2020, the government extended the ITR filing deadline for individuals till January 10 and till February 15 for companies.

This was in response to the Gujarat High Court order dated January 8, 2021 in the case of The All India Gujarat Federation of Tax Consultants versus Union of India directing the finance ministry to look into the issue of the extension of due dates for filing audit reports under Section 44AB of the Income Tax Act.

As per the provisions of the Act, the due date for filing of the audit report under Section 44AB is one month prior to the due date of filing of income tax return, it said.

In case of return for tax audit cases, the date was extended to February 15 from the earlier January 31. It was for the third time the tax department extended the dates.