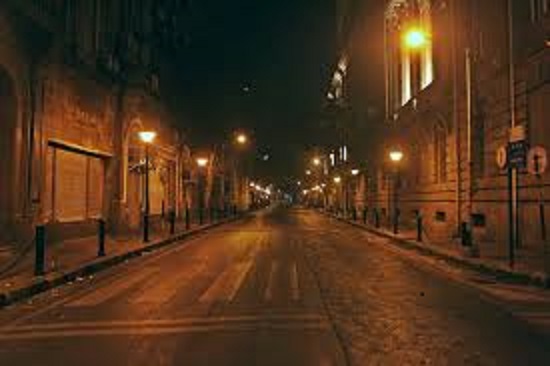 Delhi, on December 3, announced a curfew in the city on New Year’s Eve. The Delhi Disaster Management Authority (DDMA) restricted assembly of more than five people at public places.

As per the order, no celebratory events, congregations and gatherings at public places will be permitted from 11 pm of December 31 to 6 am of January 1, and 11 pm of January 1 till 6 am on January 2. The DDMA order, however, exempts licensed premises.

“A detailed assessment of the situation in Delhi has been made and considering the threat posed by the mutant UK strain of COVID-19 virus and after observing the local incidents of COVID-19 pandemic in Delhi, it is apprehended that gatherings, congregations, and public celebrations of New Year pose a considerable threat of the spread of the virus and may cause a setback to the appreciable gains made in the suppression of chain of transmission of Covid-19 cases in Delhi,” an order issued by Chief Secretary Vijay Dev said.

There will be no restriction on the interstate and intrastate movement of persons and goods during the curfew period, it added.

The chief secretary has also directed all District Magistrates, DCPs and all authorities concerned to ensure strict compliance of the order.

Meanwhile, Maharashtra has also declared a curfew in the state on New Year’s Eve. There will be no New Year party in major cities as the civic body has imposed a night curfew from 11 pm to 6 am till January 5, 2021.

Mumbai Police, on December 31, announced a slew of restrictions on gatherings and celebrations on the New Year’s eve in the wake of the COVID-19 pandemic.

In a press release issued late in the night, the police pointed out that the Maharashtra government has already issued guidelines related to New Year’s eve and called for low-key celebrations. Gatherings in restaurants, bars and pubs will not be allowed post-11 pm, the police said, adding loudspeaker/DJ music beyond permissible decibel limit and fireworks are also prohibited.

Mangaluru Police Commissioner has also issued prohibitory orders from 6 pm on December 31 to 6 am January 1. Gathering of five or more people and celebration of the New Year in public is prohibited. Hotels, malls, restaurants, clubs, pubs shall not organise any special events, the order said.