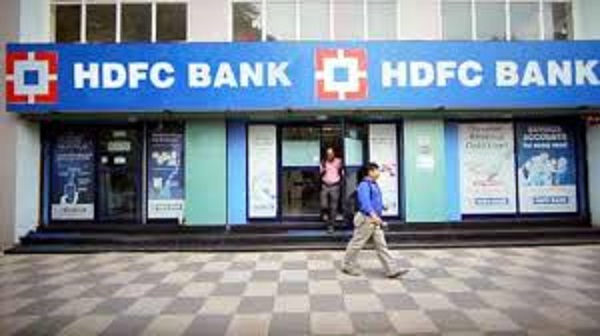 After change of guard at the chief executive position in October 2020, there is a possibility that the country’s largest private lender, HDFC Bank, may have a new chairman in January next year.

The tenure of current part-time Chairman Shyamala Gopinath will end on January 1. Gopinath, former deputy governor of the Rese­rve Bank of India, is in the position since January 2, 2015.

The board of directors at its meeting held on Monday recommended the appointment of a new part-time chairperson of the bank. It sent a request for the same to the RBI for its approval under Section 35B of the Banking Regulation Act, 1949.

It, however, did not disclose the name of the person recommended for the post. The disclosure would be made after receipt of a communication from the RBI, the bank said in its filing with the BSE. The directors will elect among themselves an independent director to chair the meetings of the board/panel until such time the new part-time chairperson is inducted into the Board.