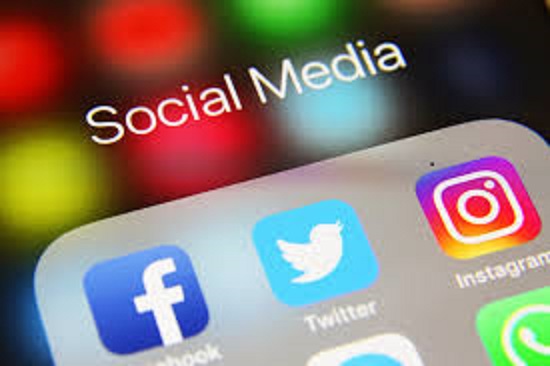 The US government and 48 states have filed parallel lawsuits against Facebook, accusing the social media giant of anti-competitive conduct by abusing its market power to create a monopoly and crushing smaller competitors.

The bipartisan coalition led by New York attorney general Letitia James alleged that Facebook has engaged in a systematic strategy to eliminate threats to its monopoly. This includes its 2012 acquisition of up-and-coming rival Instagram, its 2014 acquisition of the mobile messaging app WhatsApp and the imposition of anti competitive conditions on software developers.

According to the federal complaint, this course of conduct by Facebook harms competition, leaves consumers with few choices for personal social networking, and deprives advertisers of the benefits of competition.

This lawsuit risks sowing doubt and uncertainty about the US government’s own merger review process and whether acquiring businesses can actually rely on the outcomes of the legal process. It would also punish companies for protecting their investment and technology from free-riding by those who did not pay for the innovation, making those companies less likely over the long term to make their platforms available to spur the growth of new products and services, he said.

The lawsuit is seeking a permanent injunction in federal court that could, among other things: require divestitures of assets, including Instagram and WhatsApp; prohibit Facebook from imposing anti-competitive conditions on software developers; and require the social media behemoth to seek prior notice and approval for future mergers and acquisitions.

Personal social networking is central to the lives of millions of Americans. Facebook’s actions to entrench and maintain its monopoly deny consumers the benefits of competition. Our aim is to roll back Facebook’s anti-competitive conduct and restore competition so that innovation and free competition can thrive, said Ian Conner, Director of the FTC’s Bureau of Competition.

The FTC complaint alleged that Facebook undertook a years-long effort to maintain its monopoly through anti-competitive acquisitions and actions that target potential and nascent rivals.

Today’s enforcement action aims to restore competition to this important industry and provide a foundation for future competitors to grow and innovate without the threat of being crushed by Facebook.

The complaint also alleged that Facebook imposed anticompetitive conditions on third-party software developers’ access to valuable interconnections to its platform, such as the application programming interfaces (APIs) that allow the developers’ apps to interface with Facebook.

Facebook allegedly made key APIs available to third-party applications only on the condition that they refrain from developing competing functionalities, and from connecting with or promoting other social networking services.