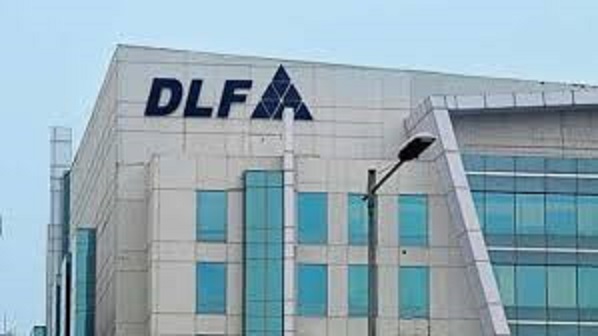 DLF, the country’s largest listed developer, could again diversify into residential-property markets such as Mumbai and Chennai after focusing on its home turf, the National Capital Region (NCR).

The developer started concentrating on Delhi-NCR after selling some of its land parcels in cities such as Mumbai in 2012 to reduce debt.

“We have completed and delivered our projects across the country in Chennai, Bengaluru, Kolkata, Kochi, Indore, Lucknow, and Chandigarh Tricity. We are in the process of evaluating the best development plans for the residual land parcels in some of these cities and will plan launches accordingly, in addition to reinforcing the selling of the residual inventories,” said Ashok Tyagi, wholetime director, DLF.

DLF in 2012 sold 17 acres of prime land in Mumbai to Lodha Developers for about Rs 2,700 crore, nearly four times higher than the price at which the company had bought this parcel in 2005. It has another land parcel in Mumbai.

“The real estate sector has gone through a tough patch in the past few years and we have strengthened our internal organisation and processes and excelled in all the geographies we operate in. We have fixed our balance sheet and believe we are at the start of the next buildout cycle,” he said.

Besides demand slowdown and stagnancy in prices in the past eight years, the sector saw policy challenges such as the note ban, goods and services tax, the Real Estate Regulation Act (Rera), and so on, which increased compliance and costs. At a recent webinar, Tyagi said the company was a national player in commercial properties.“We have 15 million square feet in Chennai and a significant area in Hyderabad. We will venture into Bengaluru at some time in future,” Tyagi said. DLF has a joint venture with Singaporean fund GIC for its commercial arm DLF Cyber City Developers.

Tyagi said though a lot of consolidation opportunities were emerging in cities such as the NCR, the company was not tempted to tap them.

“With much difficulty we cut our debt. Otherwise, before we realise, we will build it again,” he said. Most stressed projects come with a legacy of customer complaints, litigation, and so on, he said.

Even Godrej Properties is focusing on four key markets such as Mumbai, Pune, the NCR, and Bengaluru after entering cities such as Mangaluru.

Bengaluru-based Prestige Estates has ventured into Mumbai, Pune, and the NCR.

It is doing a residential project in Noida, which it will launch this month once Rera and all approvals are in place.