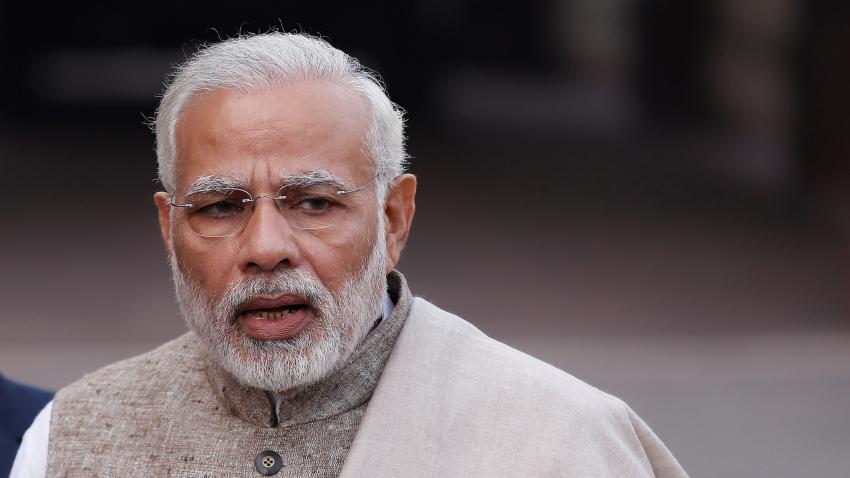 Prime Minister Narendra Modi will chair an all-party meeting on December 4. This would be the second meeting of its kind since the novel coronavirus pandemic started.

The COVID-19 situation and vaccine strategy are likely to be discussed in the meeting involving floor leaders of all political parties from both Houses of Parliament. The virtual meeting will begin at 10.30 am.

During his meeting with chief ministers and representatives of states on November 24, PM Modi had discussed India’s vaccination strategy against COVID-19, the disease caused by the novel coronavirus. The prime minister had said that the dosage and pricing of vaccines had not been decided but had urged states to start preparing for a mass inoculation exercise.

COVID-19 Vaccine Tracker: What you need to know about manufacturing and pricing

Since then, the governments in United Kingdom and Russia have given a green signal for starting vaccination drives there. India is also hoping to vaccinate 25-30 crore people, especially frontline and healthcare workers, by July 2021 even though no COVID-19 vaccine candidate has been granted emergency use authorisation in the country.

As of December 3, India had reported 95.3 lakh COVID-19 cases, including 89.7 lakh recoveries and 4.2 lakh active cases. The death toll from the outbreak of the infectious disease stood at 1.3 lakh. There are concerns of a strong second wave spreading in various parts of the country. New Delhi is already facing what some have described as a “third wave”.

Clubbing of Winter and Budget Sessions?

Amid the pandemic, the proposal to club the Winter Session of Parliament with the Budget Session this time may also be discussed. The Budget Session, which includes presentation of the Union Budget, generally begins in the last week of January.

Some opposition parties have been calling on the government to immediately convene a special session of Parliament to debate issues, including the ongoing farmers’ protests against new agricultural laws.