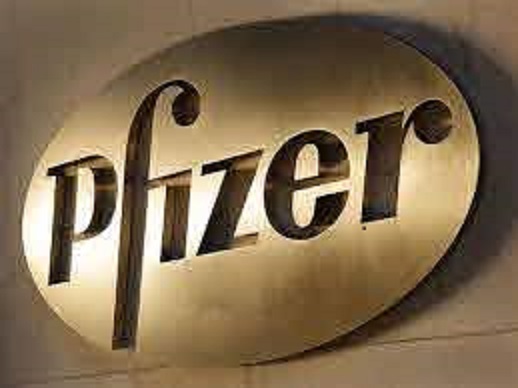 Pfizer Inc’s experimental Covid-19 vaccine was more than 90% effective based on initial trial results, the company said on Monday, a major victory in the fight against a pandemic that has killed over a million people and battered the world’s economy.

Experts welcomed the first successful interim data from a large-scale clinical test as a watershed moment that showed vaccines could halt the pandemic though mass roll-outs of the shot, which needs regulatory approval, won’t happen this year.

Pfizer and its German partner BioNTech SE said they had so far found no serious safety concerns and expected to seek U.S. authorization this month for emergency use of the vaccine, raising the possibility of a regulatory decision as soon as December.

If granted, the companies estimate they can roll out up to 50 million doses this year, enough to protect 25 million people, and then produce up to 1.3 billion doses in 2021.

“We are reaching this critical milestone in our vaccine development program at a time when the world needs it most with infection rates setting new records, hospitals nearing over-capacity and economies struggling to reopen.”

Experts cautioned that they still needed to see the full trial data, which have yet to be peer-reviewed or published in a medical journal, but the preliminary results looked encouraging so far.

There are still many questions around the vaccine, such as how effective it is for vulnerable groups and how long it will provide immunity, and the “new normal” of social distancing and face masks looks set to remain for the foreseeable future.

BioNTech Chief Executive Ugur Sahin told Reuters he was optimistic the immunisation effect of the vaccine would last for a year though that was not yet certain.

“This news made me smile from ear to ear. It is a relief to see such positive results on this vaccine and bodes well for Covid-19 vaccines in general,” said Peter Horby, professor of emerging infectious diseases at the University of Oxford.

Moderna Inc, whose vaccine candidate employs similar technology, is expected to report results from its large-scale trial later this month.

The mRNA technology is designed to trigger an immune response without using pathogens, such as actual virus particles.

Pfizer alone will not have the capacity to immediately provide enough vaccines for the United States. The Trump administration has said it will have enough supply for all of the 330 million U.S. residents who wish to be vaccinated by the middle of 2021.

The U.S. government has said the vaccines will be provided free to Americans, including the insured, uninsured and those in government health programs such as Medicare.