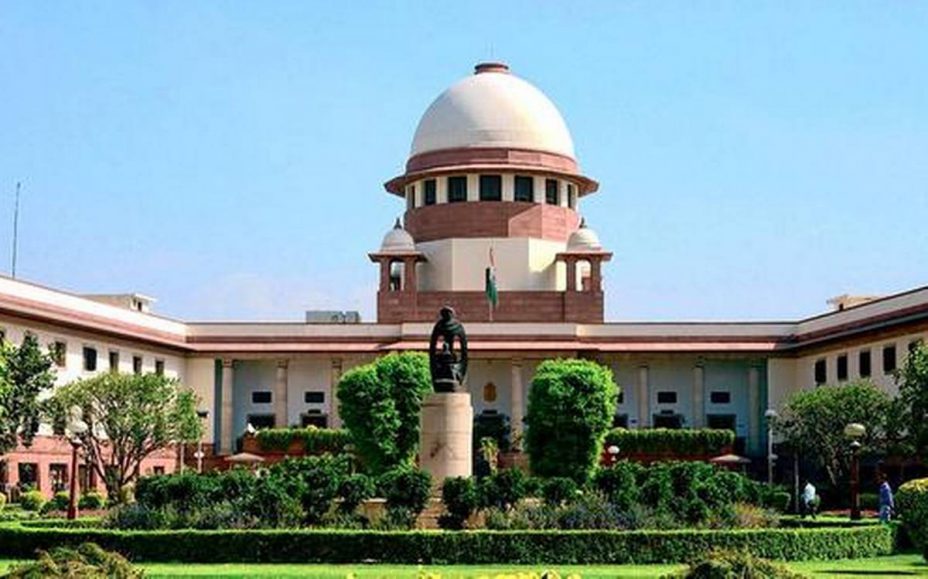 The Supreme Court will work with its pre-pandemic strength from today as its 12 benches with about 30 judges would assemble through video conferencing daily.

Five benches of two to three judges in different combinations had been sitting on working days to hear around 20 cases daily since the outbreak of COVID-19 in March.

According to the apex court’s website, 10 benches of two to three judges and two single judge benches will sit daily from October 12 to hear cases.

The increased strength will double the output of the Supreme Court, which has decided not to start physical hearings yet due to the COVID-19 situation in the country.
The top court has been hearing matters through video conferencing since March 23, two days before a nationwide lockdown was imposed to contain the spread of COVID-19.

As per the cause list for Monday, eight benches will have three judges each and two other benches with two judges each to hear cases.

There will be two single-judges benches to hear and decide transfer petitions.

After the pandemic hit the country, the apex court’s registry has been functioning with a reduced number of staffers due to various reasons, including lack of adequate public transport facilities.