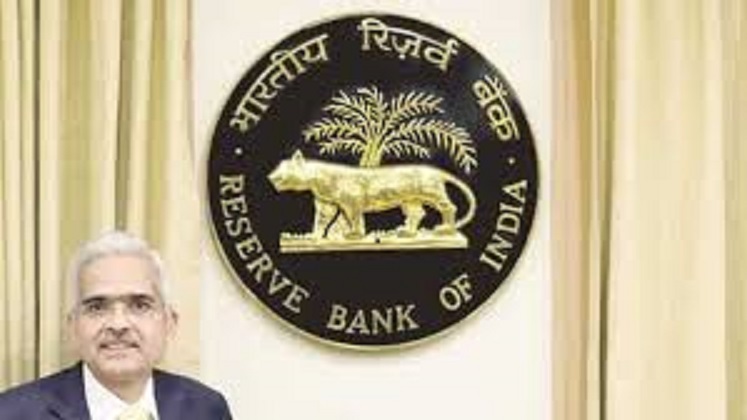 The Monetary Policy Committee (MPC) of the Reserve Bank of India (RBI) that decides on key lending rates on October 7 started its three-day meeting. There is a broad consensus that the committee will adopt a status quo on policy rate decision, to be announced on October 9, as it will assess the sustainability of the improvement in economic indicators.

Also, since liquidity measures are already in place, the RBI will likely focus on its primary goal—containing inflation.

“We expect the MPC to keep rates on hold in the October policy. In the inflation-targeting framework, the MPC is facing three quarters of over 6 percent average inflation, which requires RBI to write an explanatory letter to the government,” said Suvodeep Rakshit, Vice-President and Senior Economist, Kotak Institutional Equities.

“As is the case with most other economies, the need for growth revival is squarely in the fiscal space. The monetary space is more of an enabler to ensure the system is well greased.”

Neeraj Chadawar, Head- Quantitative Equity Research at Axis Securities, is also of the view that the RBI is likely to maintain the status quo, as the inflation is higher than the central bank’s threshold of 4 percent.

Moreover, supply-side disruptions may keep inflation in the higher territory for the next few months, which rules out the possibility of an immediate rate cut.

“Earlier this month, the July inflation print has been revised down to 6.73 percent, which means that inflation has finally peaked and is slowly on the downward path. Further, CPI is likely to smoothen down to 4 percent only after December, so it remains to see the continuation of accommodative stance in upcoming MPC,” said Chadawar.

Most analysts concur with these views and believe that the market is not expecting any rate cut.

Jyoti Roy- DVP- Equity Strategist, Angel Broking, says while the RBI maintained an accommodative stance in the previous MPC meeting, it refrained from cutting the key benchmark rates, given that the inflation has been well above 4 percent.

“While the RBI is expected to maintain its accommodative stance in the next MPC meeting, markets are not expecting any rate cut given very high CPI inflation of 6.69 percent for August 2020,” Roy says. A rate cute will come as a positive surprise for the markets, given the consensus that the RBI is likely to hold them till CPI inflation goes back below 4 percent.

During the last six months of the COVID-19 crisis, while pushing the fiscal stimulus and packages to boost the recovery process of the economy, it took every possible measure to address the concerns of all the stakeholders and the citizens and extended help on both the demand and supply side to bring the economy back on track, it said.

Reports suggest that due to low rates, the demand for personal loans is on an upward trajectory while housing, vehicle, credit card and personal loans for the salaried, too, rebounded in July.

The RBI appears to have enough space to adopt the wait-and-watch policy for now.