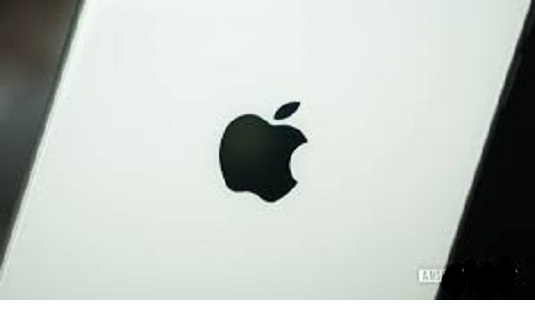 The much-awaited Apple India Store Online, which went live at midnight, has received an overwhelming response from local consumers. As Apple lovers and aspirational buyers flocked to the internet to get a first impression, the topic broke Google Trends charts and remained at the top of it since the early hours of the day.

Till late evening, the response it has received from local customers has exceeded Apple’s estimates, said a person privy to the developments.

“It’s overwhelming. The traffic that has been witnessed so far is way above what was anticipated,” he said. Apple India, however, declined to share any numbers and said it was too early to comment.

The excitement over the store launch is evident from the Google Trends data. As midnight approached, all key phrases – from ‘Apple India’ and ‘Apple Online Store India’ to ‘UniDays’ and ‘Apple ID’ – hit the maximum limits on the trends charts. And till 5 pm, all search topics related to Apple India remained at the top of Google Trends with over 200,000 unique impressions. And it continued to remain the top trending topic with another wave of searches hitting the web since noon.

The surge in consumers’ interest is reflected in the most searched topic on Google since Tuesday evening as “when is apple online store opening in India” broke the Trends chart with a whopping 4,700 percent jump in the number of queries. Even ‘unidays’ – an Apple partner website that offers discounts for student customers – remained at the top of the chart with a 1,450 per cent surge in queries.

“Apple will surely add more offers and benefits for Indian consumers before festive weeks. Also, the special offers that will be unique to this store are now expected,” he said.

Further, the structure of the store that now brings the local market at par with its most advanced markets like the US and the UK is a testimony to Apple’s increasing bet on India. The market is now expected to drive its growth in the next decade and the launch of its full-fledged offers and services is a step forward to secure a stronger base here.