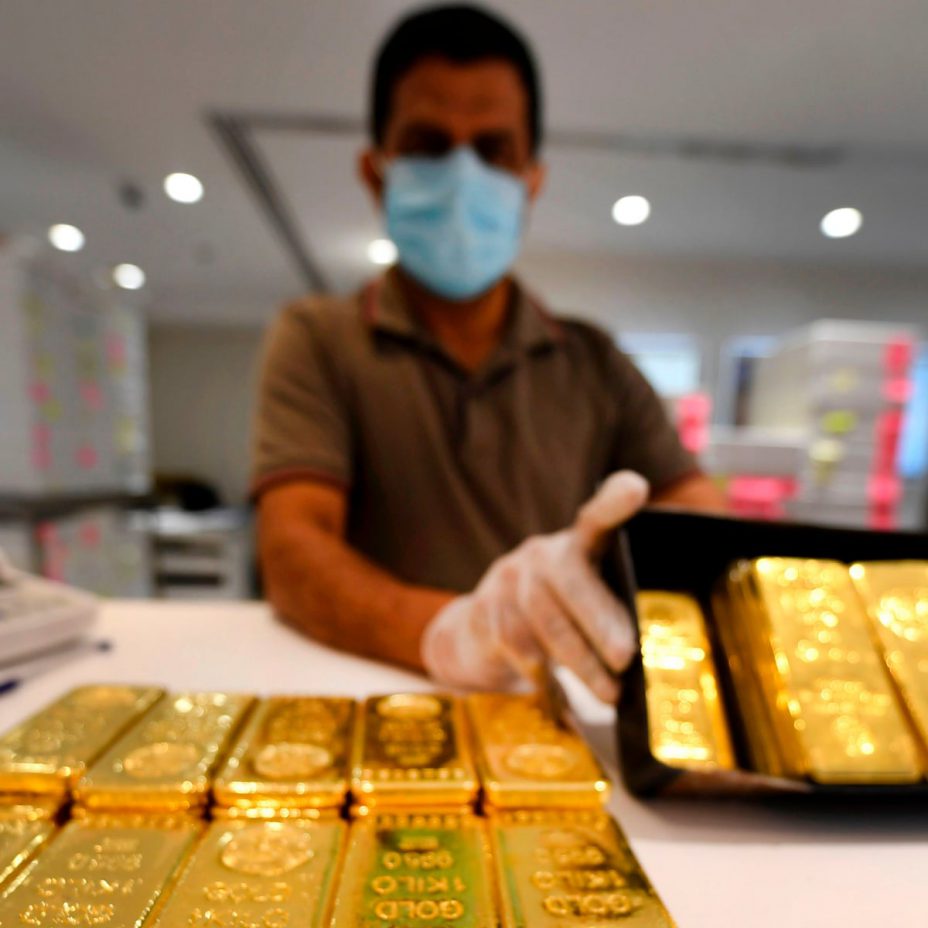 Gold prices continued to fall on Wednesday in Asia as the dollar was supported by robust U.S. data.

Prices of the precious metal slid back down to below $1,980-mark after a small peak the day before. Gold prices marched towards $2,000 on Monday thanks to the dollar’s decline to multiyear lows.

But the better-than-expected U.S. manufacturing data released overnight restored hopes for economic recovery. The ISM manufacturing Purchasing Managers Index  for August came at 56, better than the expected 54.5 and 54.2 in July.

That said, the dollar remained weak this week on inflation expectations, hovering below 92.5. Analysts believe gold will remain supported in the near term.