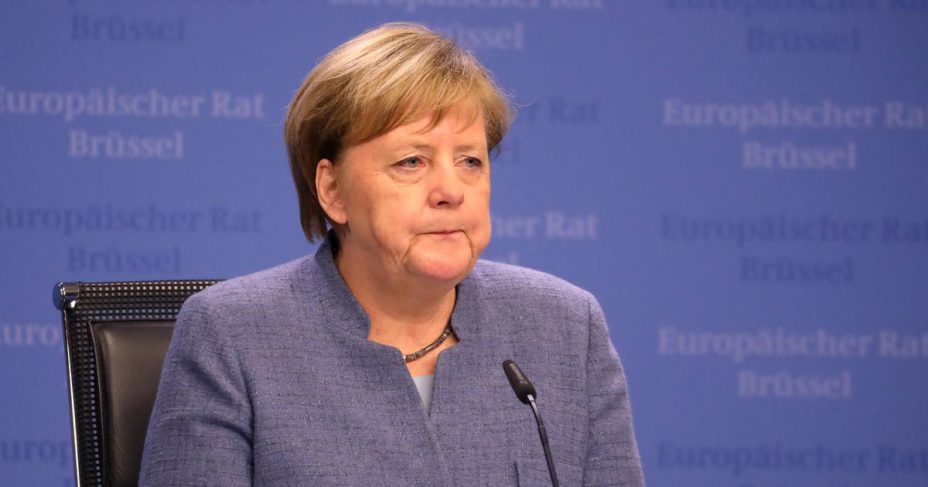 German coalition parties agreed on Tuesday to extend measures to cushion the effects of the coronavirus crisis on Europe’s biggest economy at a cost of up to 10 billion euros, including prolonging a short-time work scheme and freezing insolvency rules.

The German economy contracted at its steepest rate on record in the second quarter and the government is desperate to mitigate the effects of the pandemic as much as possible, especially in the run-up to elections in the autumn of 2021.

Among the main decisions were an extension of short-time work subsidies, which had been due to expire in March 2021, until the end of next year and prolonging bridging aid for small and mid-sized companies until the end of this year.

Short-time work saves jobs by allowing employers to reduce the employees’ hours but keeps them in work.

German Chancellor Angela Merkel’s government has also brought in a massive stimulus package, worth more than 130 billion euros, that it hopes will help the economy return to growth.

The coalition parties also agreed on an electoral reform aimed at reducing the number of lawmakers in the Bundestag lower house of parliament.