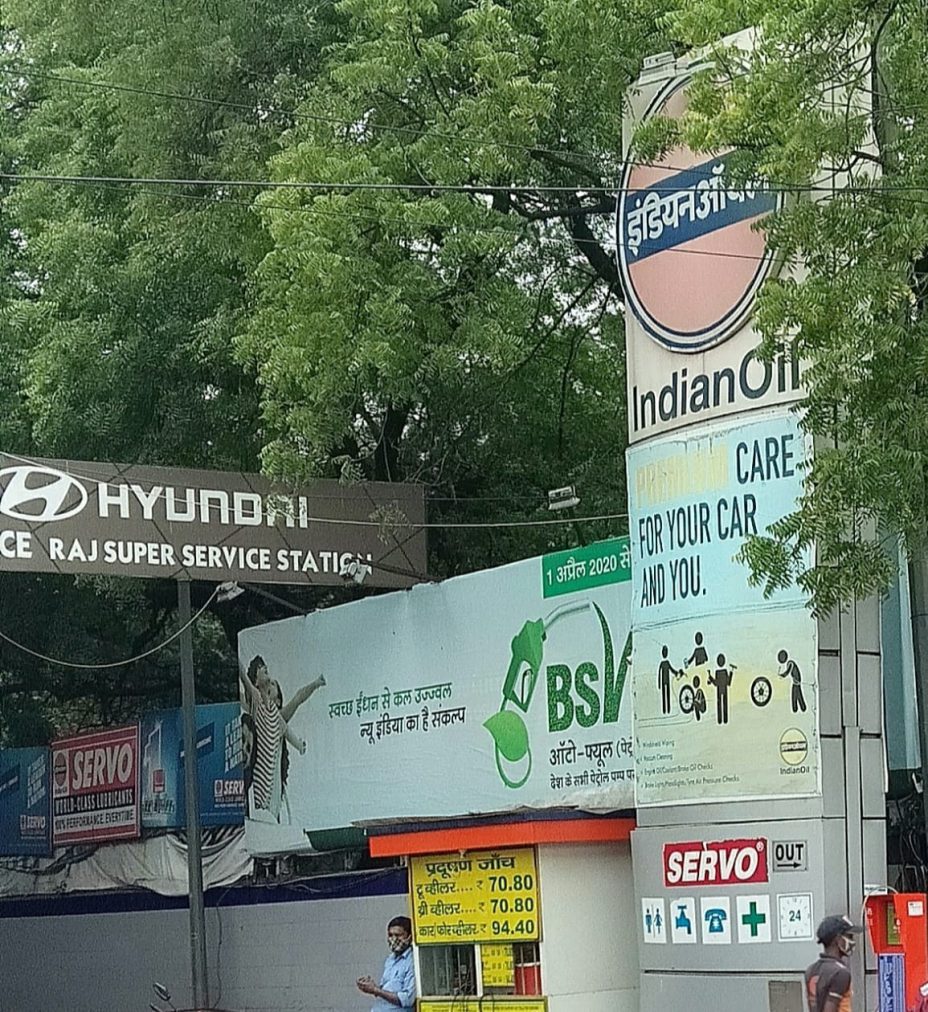 Indian Oil Corp, the country’s top refiner, is close to winning its first contract to export up to 720,000 tonnes of clean products to Mauritius under an annual deal from November, two sources familiar with the matter said.

IOC mostly stays away from participating in term tenders for fuel exports as the refiner sells most of its fuel in the local market, besides supplying its retail outlets in Nepal and Bhutan.

This year because of falling local demand due to Covid-19 and weak margins, the company is attempting to lock in sales of its fuels.

IOC this year also won its first contract to supply fuels to Bangladesh.

Other companies that competed for the tender issued by State Trading Corp of Mauritius were the trading arm of France’s Total, Sahara Energy Resources Ltd, OQ Trading and Vitol, according to a document seen by Reuters.

India’s Mangalore Refinery and Petrochemicals Ltd supplied Mauritius’ full requirement for fuel for 12 years to 2018/19. In 2019/20 refined fuels were supplied by Petrochina and Vitol.

IOC had placed a second lowest premium on gasoline after OQ Trading but the lowest premiums on other fuels to emerge as the frontrunner for the annual tender, the document showed.