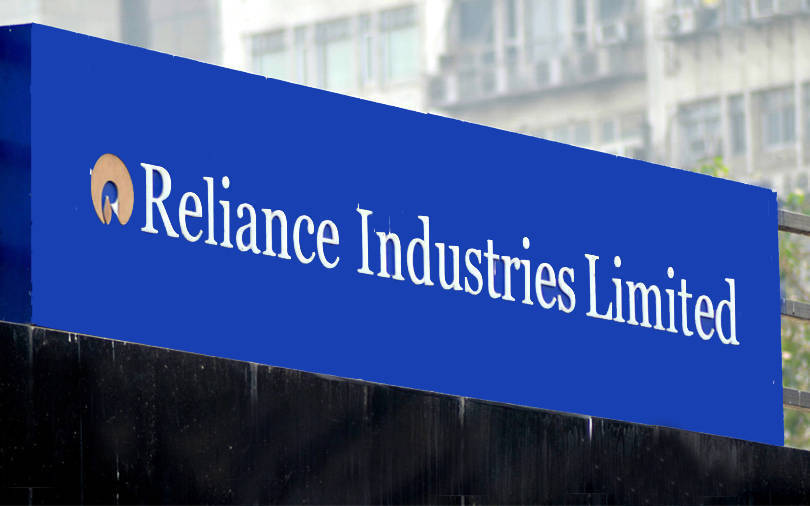 One of four diversified equity schemes had made less than 5 per cent allocation of their corpus to Reliance Industries  at the end of July.

The Mukesh Ambani-led firm’s stock has more than doubled from its March lows and quadrupled since December 2016. It had a weighting of 14 per cent on the Nifty50 index as of July 31, and its market capitalisation was close to a tenth of the market cap of India’s listed universe.

At the other end of the spectrum, 26 schemes held more than 10 per cent in RIL, with Tata Large Cap Fund and Tata India Tax Savings Fund holding over 14 per cent each.

As many as 110 of the 180 schemes had an RIL holding of between 5 per cent and 10 per cent in their respective schemes. The run-up in RIL is posing a challenge to fund managers, as active funds aren’t permitted to hold more than 10 per cent in a single stock in a particular scheme. Also, individual fund houses may have softer limits that prevent buying a stock above certain thresholds, say, 5 per cent or 7.5 per cent of the overall scheme holding.

This means that fund managers do not get the opportunity to participate in the stock’s outperformance if its weighting exceeds 10 per cent.