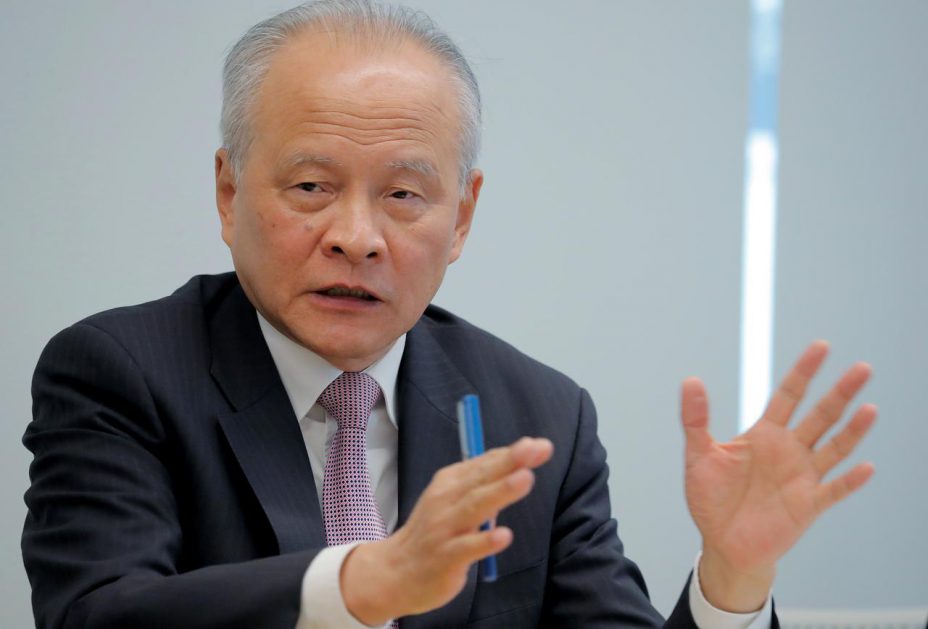 A border dispute between India and China – which turned deadly in June when troops of the two sides clashed – should not dominate relations between the nuclear-armed Asian powers, the Chinese ambassador to the United States said on Tuesday.