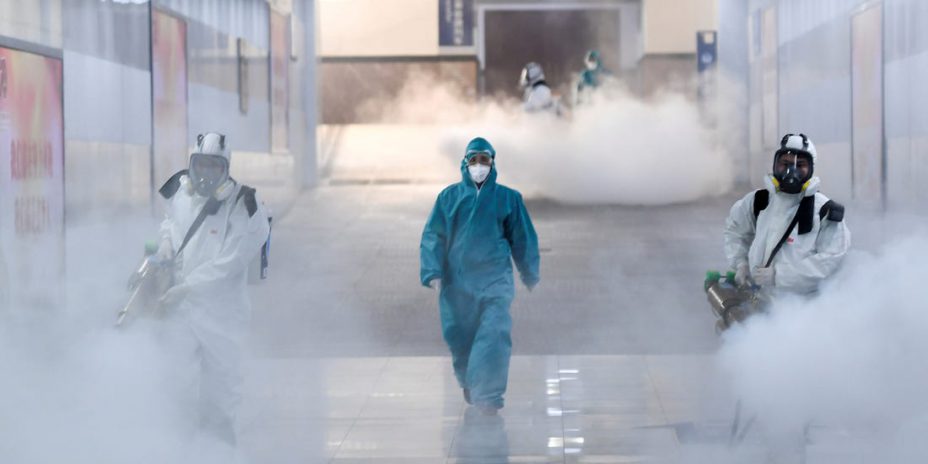 The United States on Thursday recorded more than 1,100 deaths from COVID-19, marking the third straight day the nation passed that grim milestone as the pandemic escalates in southern and western U.S. states.

Fatalities nationwide were recorded at 1,118 on Thursday. Deaths were 1,135 on Wednesday and 1,141 on Tuesday.

Even though deaths are rising in the United States for a second week in a row, they remain well below levels seen in April, when 2,000 people a day on average died from the virus.

The United States on Thursday also passed a total of more than 4 million coronavirus infections since the first U.S. case was documented in January, according to a Reuters tally, reflecting a nationwide escalation of the pandemic.

The United States took 98 days to reach one million confirmed cases of COVID-19 but just 16 days to increase from 3 million to 4 million, the tally showed. The total suggests at least one in 82 Americans have been infected at some point in the pandemic.

The average number of new cases is now rising by more than 2,600 per hour nationwide, the highest rate in the world.

As the epicenter of the U.S. outbreak has spread from New York to the South and West, federal, state and local officials have clashed over how to ease lockdowns imposed on Americans and businesses.

Requirements that residents wear masks in public have become the subject of a fierce political divide, as many conservatives argue that such orders violate the U.S. Constitution.

U.S. President Donald Trump, a Republican who has rejected a nationwide mask rule and been reluctant to wear one himself, this week reversed course and encouraged Americans to do so.