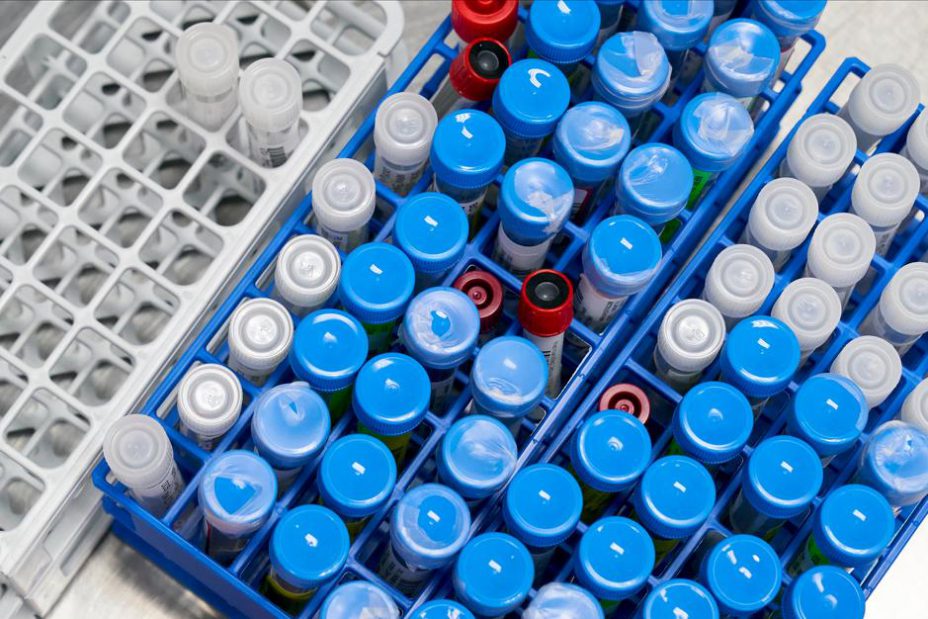 The United States reported more than 1,000 deaths from COVID-19 on Tuesday, according to a Reuters tally, marking the first time since June 10 the nation has surpassed that grim milestone, as California closed in on passing New York in total infections.

Nearly 142,000 Americans have now died from the illness caused by the coronavirus, a toll that experts warn will likely surge following recent record spikes in case numbers and an alarming rise in hospitalizations in many states.

But in some states, governors and local officials continued to bicker over the best way to respond to the crisis.

In Texas, Governor Greg Abbott said Hidalgo county could not order residents to stay home and said mask and social distancing rules were sufficient to keep businesses open in the Rio Grande Valley, on the U.S. border with Mexico.

A court hearing on Kemp’s lawsuit against Bottoms, a Democrat who has been mentioned as a possible running mate for presumptive presidential nominee Joe Biden, was postponed after two judges recused themselves.

In Florida, the state teachers’ union has sued Governor Ron DeSantis and other officials in an attempt to halt his plans to reopen school classrooms as the state suffered a surge of more than 10,000 daily new COVID-19 cases for six out of the last seven days.

About 20% of Florida’s intensive care unit beds are available, 5% more than two weeks ago, after hospitals expanded capacity. The number of currently hospitalized coronavirus patients fell on Tuesday after rising to record highs at least nine days in a row, state data showed.