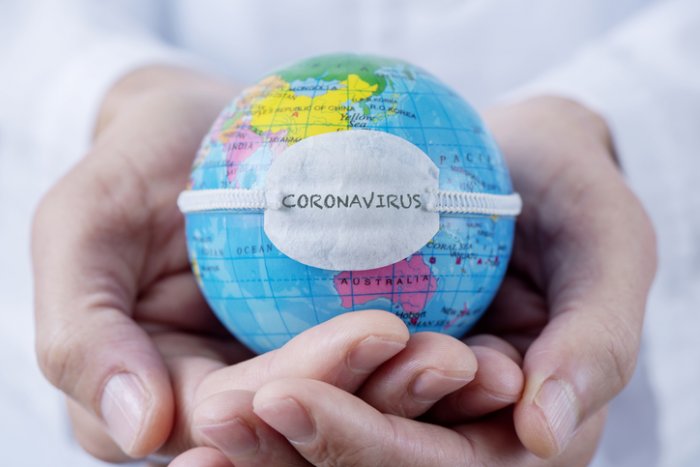 Florida reported over 12,000 new cases of COVID-19 on Sunday, the fifth day in a row the state has announced over 10,000 new infections, even as President Donald Trump pledged that “it’s going to be under control.”

The virus has claimed over 140,000 U.S. lives since the pandemic started, and Florida, California, and other Southern and Western states shatter records every day.

Despite record levels of new cases nationwide, the Trump administration is pushing for schools to reopen in a few weeks and resisting a federal mandate to wear masks in public.

Trump, who faces a tough battle for re-election in November, defended his handling of the coronavirus pandemic in an interview broadcast on Sunday. The United States, with 3.7 million total cases, has almost as many infections as the next three hardest-hit countries combined – Brazil, India and Russia.

Experts at the U.S. Centers for Disease Control and Prevention have warned that cases and deaths could rise this autumn and winter. Nearly all 20 forecasting models used by the CDC project rising deaths in the coming weeks.

Throughout the United States, every metric to measure the outbreak is going in the wrong direction – rising cases, deaths, hospitalizations and positivity rates of test results.