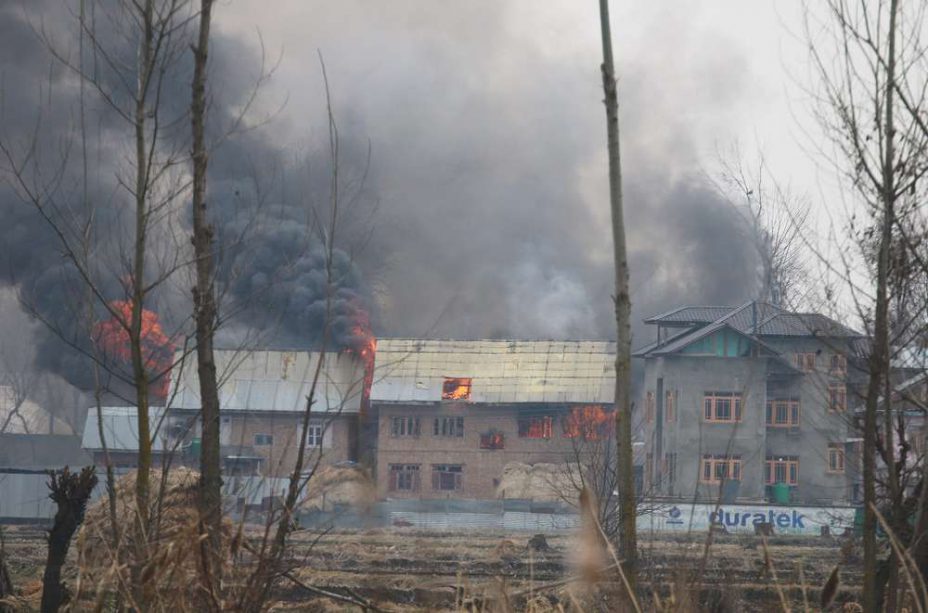 Suspected militants shot dead a local leader of India’s ruling BJP in the restive territory of Kashmir on Wednesday, police said, an attack that could increase tensions in the region.

The militants fired at Waseem Bari, a former district chief of the BJP, and his father and brother while they were in their shop in Bandipora district in north Kashmir, police said. All three died in hospital later.

Militants have vowed to fight the change.

All 10 security guards of the BJP leader were arrested after the attack, said Kashmir Police Chief, Vijay Kumar.