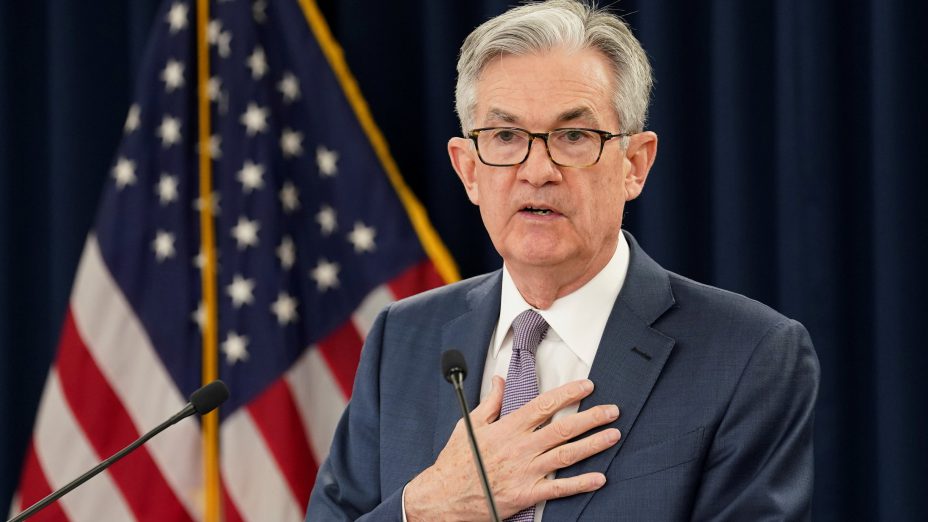 The U.S. Federal Reserve on Wednesday signaled it plans years of extraordinary support for an economy facing a torturous slog back from the coronavirus pandemic, with policymakers projecting the economy to shrink 6.5% in 2020 and the unemployment rate to be 9.3% at year’s end.

In the first economic projections of the pandemic era, U.S. central bank policymakers put into numbers what has been an emerging narrative: that the shutdowns, restrictions and other measures used to battle a health crisis will echo through the economy for years to come rather than be quickly reversed as commerce reopens.

Some 20 million or more people have been thrown out of work since February, and Fed Chair Jerome Powell acknowledged it could take years for them to all reacquire jobs – an economic blow that is falling heaviest on minority communities at a time when mass protests over police brutality have thrown a new spotlight on racial inequality in the United States.

Powell, acknowledging the nationwide demonstrations in his opening remarks at a news briefing, said it was now the Fed’s single-minded mission to bring the job market back to where it was at the end of last year, with the unemployment rate at a record low 3.5% and wage gains accumulating for some of the very same lower-paid workers in the service sector that have suffered most during the recent collapse.

“Twenty-two, 24 million people – somehow as a country we have to get them back to work,” Powell said via video link after the end of the Fed’s latest two-day policy meeting. “They did not do anything wrong. This was a natural disaster.”

“It is a long road. It is going to take some time,” he said. “We can use our tools to support the labor market and the economy and we can use them until we fully recover.”